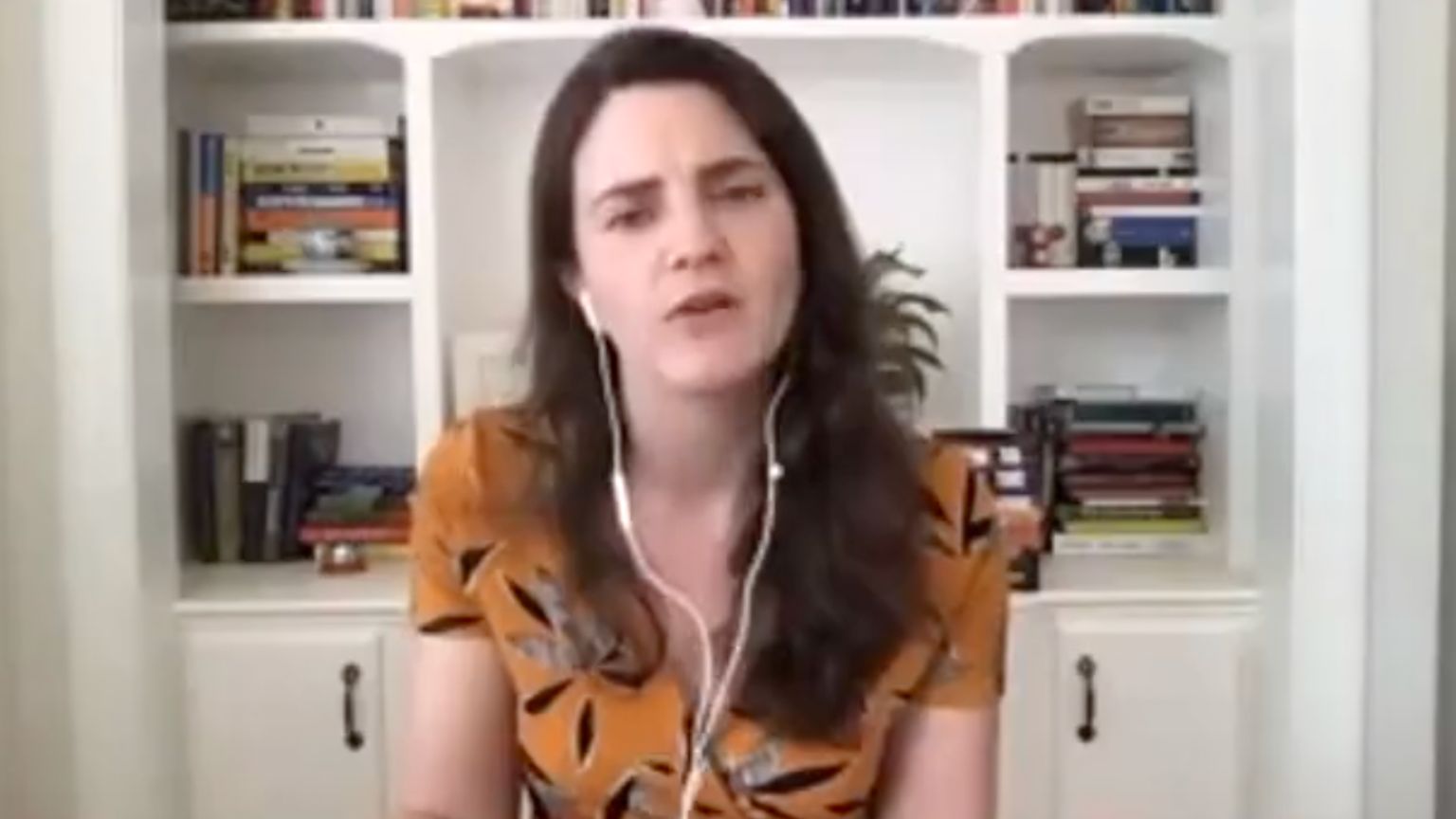 A change of heart.

In 2020, when Donald Trump was president, Nina Jankowicz, the head of the new Disinformation Governance Board, did not want the executive branch to have the power to control free speech.

Earlier this week, the government announced the new Disinformation Governance Board, which will be under the Department of Homeland Security, and tasked with countering misinformation related to homeland security issues. Nina Jankowicz was named the head of the board.

Since it was announced that she would lead the board, her previous social media posts and interviews have surfaced, with many noting she has previously spread misinformation herself. For instance, she called the New York Post’s story about the Hunter Biden laptop Russian propaganda. This has highlighted the problem of how people trying to control “misinformation” online, are actively calling for censorship while spreading misinformation themselves.

Perhaps the most interesting revelation is that in May 2020 she said that the executive arm of government should not control speech.

May, 2020. Nina Jankowicz was horrified at the idea of the Executive Branch (Trump) having any say in what is true or false.

She uses Poland's "Ministry of Digitalization" as an example of "anti-democratic online governance".

She also admits to being funded by Facebook. pic.twitter.com/5XoptnuMpJ

“Imagine that, you know, with President Trump right now calling all of these news organizations that have — inconvenient for him – stories that they’re getting out there, that he’s calling ‘fake news,’ and now lashing out at platforms,” Jankowicz said. “I would never want to see our executive branch have that sort of power, and that’s why, you know, the legislative process, with our duly elected officials, is really important. That sort of consultative rule-making process. We can’t just govern by executive order any more.” Source: New disinformation board chief used to say the executive branch shouldn’t control speech