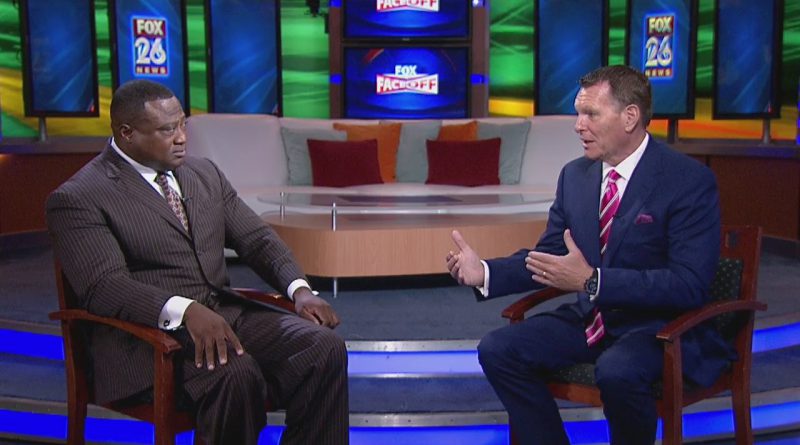 While there are some Republicans who will not support Donald Trump, there are Democrats who feel the same way about Hillary Clinton.

One of them is Quanell X, the leader of the New Black Panther Party in Houston. The civil rights activist told our own Matt Patrick exclusively on the Fox 26 Faceoff why he’s looking at Trump on Election Day.

“We have been voting for the Democratic Party like no other race in America, and they have not given us the same loyalty and love that we have given them,” X said.

He added that he feels like the black community has been used by the Democrats.

“We are being pimped like prostitutes. They are the big pimps, pimping us politically, promising us everything, and we get nothing in return,” X explained.

You can watch  Quanell X’s decision to align with Trump here:

There are others who feel the same way. Christian Rickers leads the Trumpocrats PAC, and he explained to Fox News why he’s breaking with the party he has supported all of his life.

“He’s got a plan. He’s the only one talking about rebuilding infrastructure and manufacturing in this country,” – Rickers.

“There are a lot of people up and down these gutted out communities that want to make a change, and we are going to give them a place to do that,” – Rickers.

From Wikipedia, the free encyclopedia