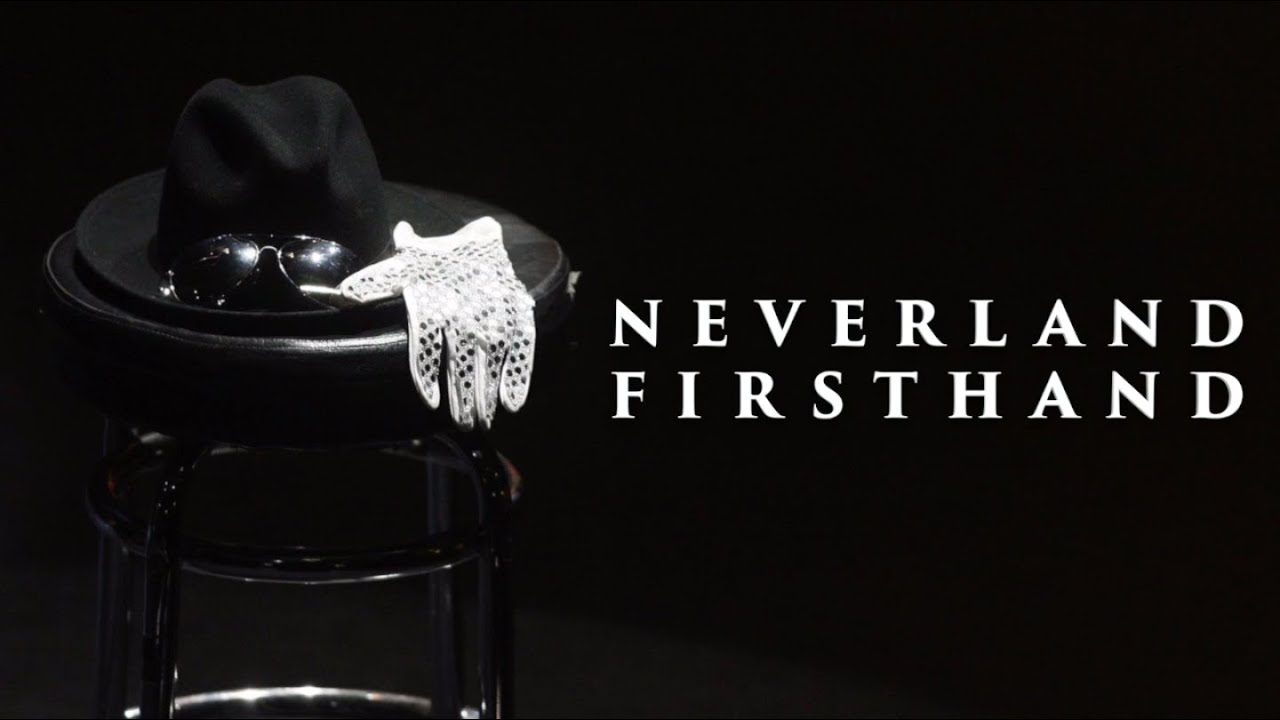 Neverland Firsthand: Investigating the Michael Jackson Documentary is a mini-documentary which further explores allegations made in HBO’s Leaving Neverland, that the King of Pop sexually abused two young boys. Through interviews with those closest to the situation, as well as members of Jackson’s family, the film sheds light on information that was excluded from HBO’s broadcast.