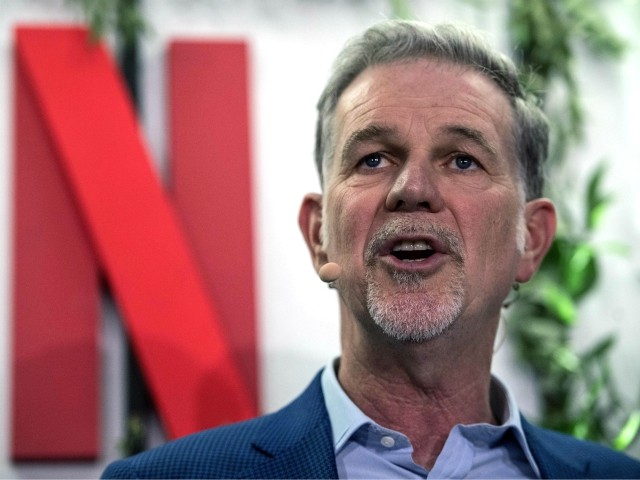 Netflix is facing what can only be described as a nightmare scenario as customers continue to abandon the far-left streaming entertainment giant in droves, threatening the company’s financial stability.

“It’s a glorious sight to behold seeing ObamaFlix sink like a stone.”

Shares of Netflix plummeted more than 20 percent in after-hours trading Tuesday after the streamer reported catastrophic results for the first quarter.

So far this year, Netflix shares are down a staggering 55 percent.

Netflix, which still has a production deal with Barack and Michelle Obama, said it lost 200,000 subscribers for the first quarter of the year — a huge miss for the company, which had expected to add 2.5 million subscribers. 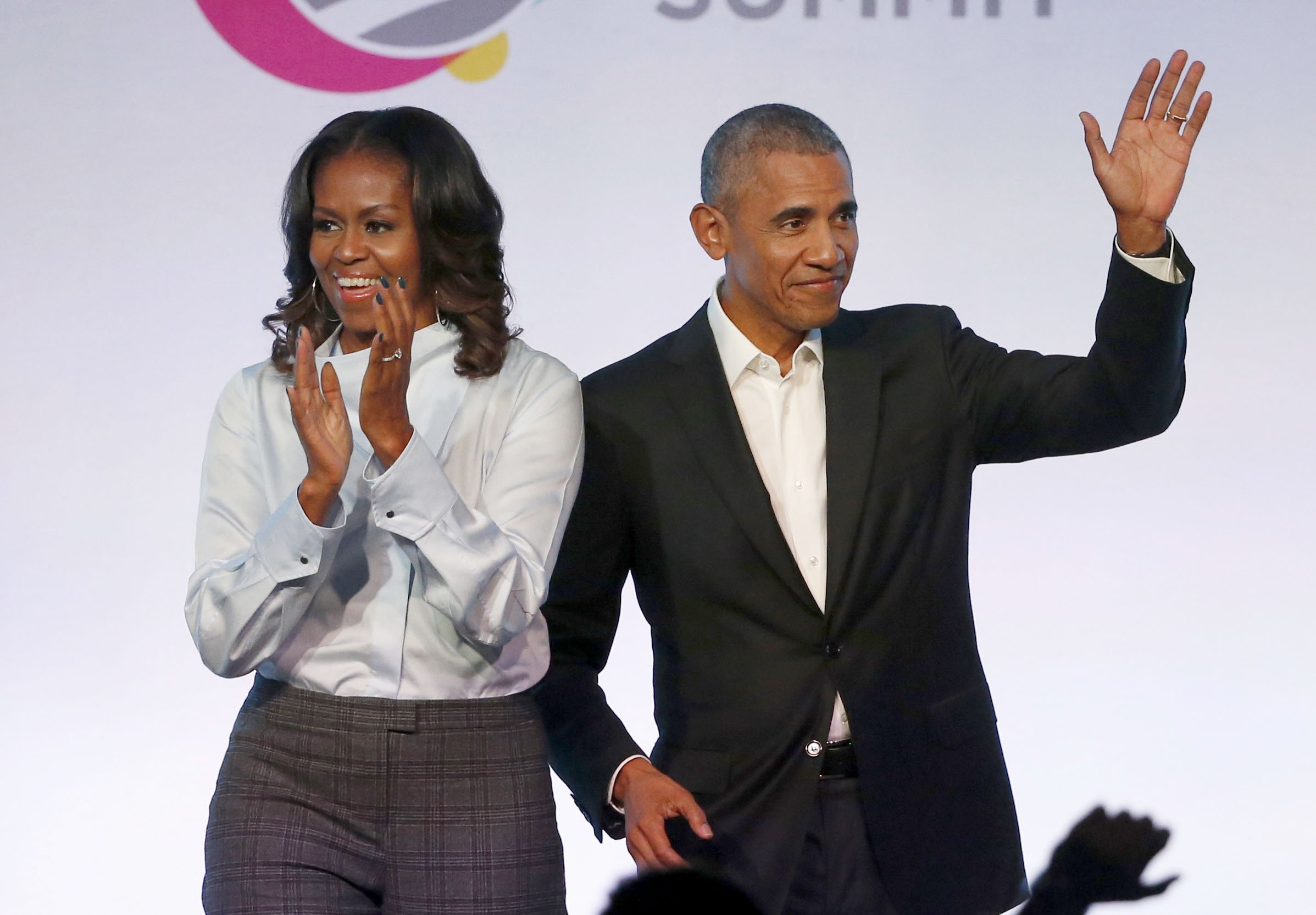 Even more troublesome, leaders are forecasting Netflix will lose a whopping 2 million more subscribers this spring — potentially the largest quarterly loss of customers in its history.

The guidance paints a bleak financial outlook for Netflix, whose main revenue stream is paying customers.

In a letter to investors, Netflix blamed password sharing and increased competition from other streamers including Disney+ and Amazon Prime Video for what it euphemistically called “revenue growth headwinds.”

Netflix recently began cracking down in earnest on password sharing, which reportedly costs the company billions of dollars a year. Among its strategies is to charges subscribers who share their passwords with people outside of their households.

On Tuesday, Netflix made no reference to customers who have grown increasingly alienated by its woke content and close Democratic party affiliations. Netflix’s top executives backed the campaigns of President Joe Biden and Vice President Kamala Harris, as well as those of radical leftists like Los Angeles County District Attorney George Gascon, whose soft-on-crime policies have led to a spike in homicides and other violent crimes.

Netflix also failed to mention recent price hikes for all domestic subscribers, with its premium plan rising from $17.99 to $19.99 a month.

Last quarter, the company failed to meet subscriber expectations, prompting a mass sell-off in its stock.