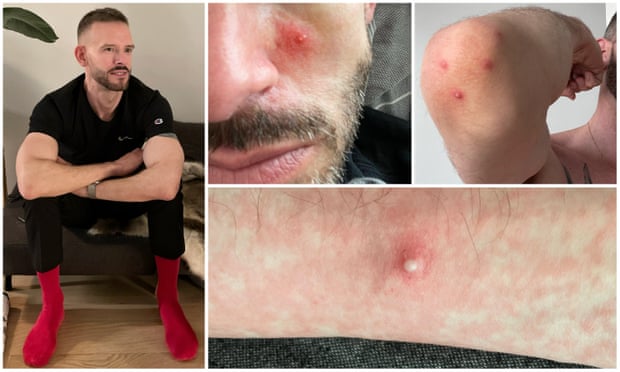 Monkeypox is being driven overwhelmingly by sex between men, major study finds
Of the 528 confirmed cases reviewed, 95% are believed to have transmitted during sex between men, according to a new paper in the New England Journal of Medicine.

“These data point clearly to the fact that infections are so far almost exclusively occurring among men who have sex with men,” said Jennifer Nuzzo, an epidemiologist at Brown University, of the new study, which was published Thursday in the New England Journal of Medicine. “And the clinical presentation of these infections suggest that sexual transmission, not just close physical contact, may be helping spread the virus among this population.”

“This large, multicountry study provides the most complete set of clinical and demographic data on monkeypox cases occurring outside endemic areas,” said Nuzzo, who was not involved with the study.

They won’t provide the vaccine, and its really is an actual vaccine, until the gay community has spread it thoroughly to the rest of the peoples. Then they can declare there are resistant variants and a new mRNA vaccine is needed. The presence of resistant variants may be true, possibly because of a specially designed monkey pox virus they released on purpose.

BREAKING: Gay Anon Describes His Monkeypox Circumstances, Experience, and Symptoms: “The worst pain is the ****** pain”

NBC Out: “Gay and bisexual men comprise 98% of new monkeypox cases globally, according to a major new study.”

One thought on “NBC Out: “Gay and bisexual men comprise 98% of new monkeypox cases globally, according to a major new study.””