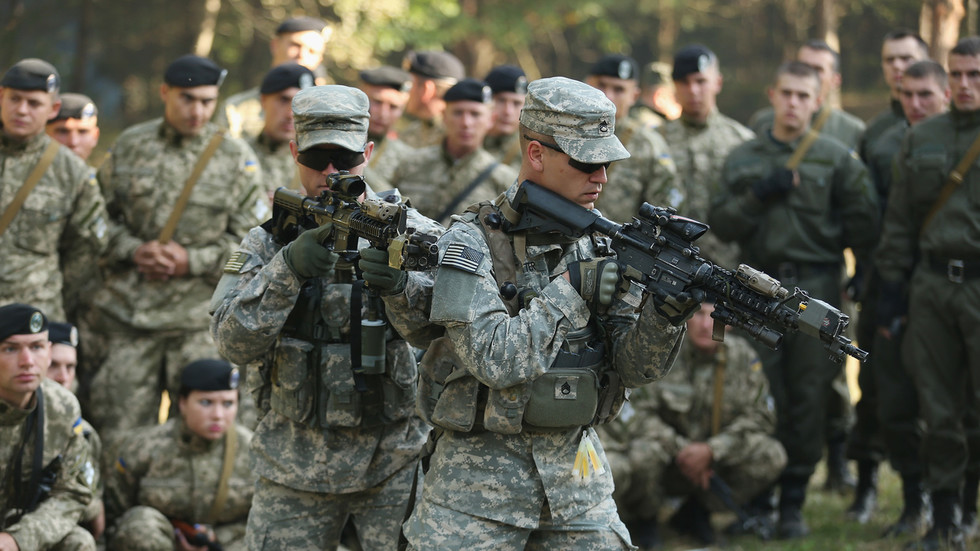 “We will transform the NATO response force and increase the number of our high readiness forces to well over 300,000,” Stoltenberg told reporters ahead of the bloc’s summit in Madrid, Spain later this week.

The NATO Response Force (NRF) currently has around 40,000 personnel.

Stoltenberg said the allies will strengthen their air defenses and increase stockpiles of military supplies.

Together, this constitutes the biggest overhaul of our collective deterrence and defense since the Cold War.

NATO leaders will kick off a three-day summit on Tuesday and focus on the collective response to the Russia-Ukraine conflict.

“I expect it will make clear that allies consider Russia as the most significant and direct threat to our security,” Stoltenberg said.