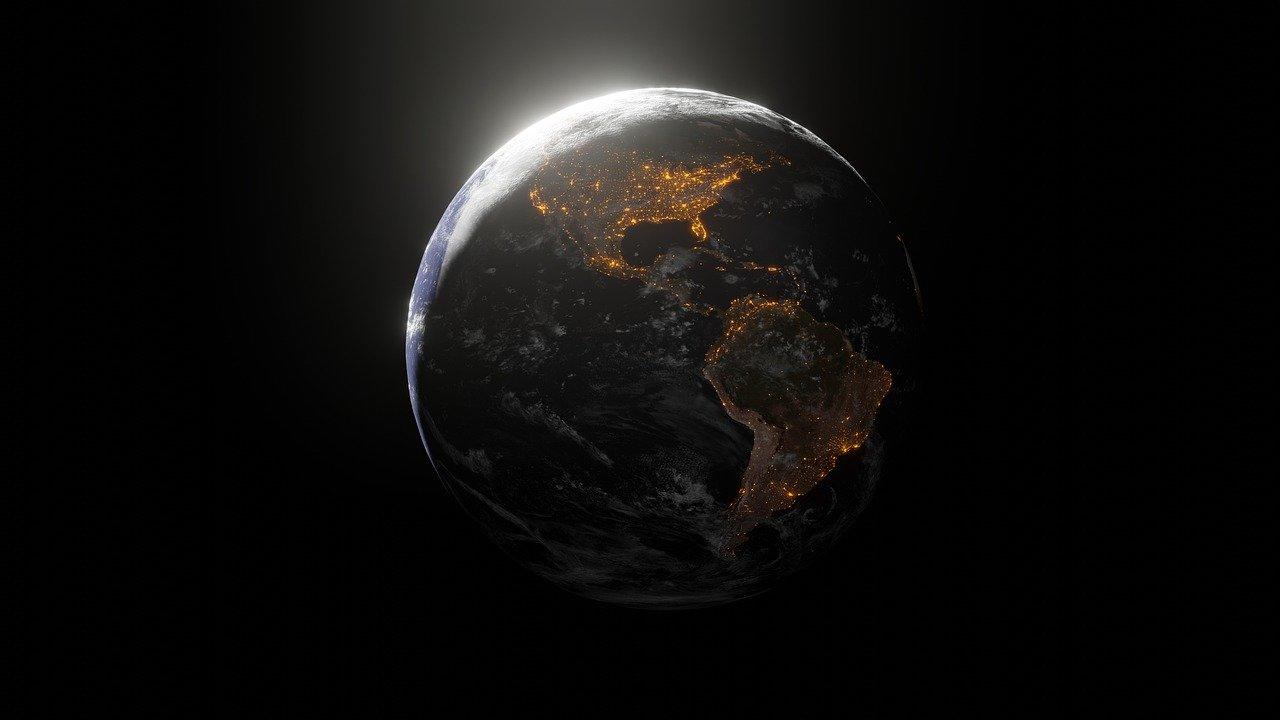 A research paper published in 23 August 2022, outlines the results of a VERY WEIRD study, done over KYIV, UKRAINE of all places. (one might/should ask why)

All of this leaves ME seriously baffled. What IS this? Why? Who? Why now? What now? Now what? First covid, then war, now “ALIENS”?

Extract from the paper:

“There are two types of UAP, conventionally called Cosmics, and Phantoms. [b]Cosmics are luminous
objects[/b], brighter than the background of the sky. [b]Phantoms are dark objects[/b], with contrast from
several to about 50 per cent.

We observed a broad range of UAPs everywhere. We state a significant number of objects whose
nature is not clear.

Flights of single, group and squadrons of the ships were detected, moving at speeds from 3 to 15
degrees per second. Some bright objects exhibit regular brightness variability in the range of 10 – 20
Hz.

Two-site observations of UAPs at a base of 120 km with two synchronised cameras allowed the
detection of a variable object, at an altitude of 1170 km. It flashes for one hundredth of a second at
an average of 20 Hz.

Phantom shows the colur characteristics inherent in an object with zero albedos. We see an object
because it shields radiation due to Rayleigh scattering. An object contrast made it possible to estimate
the distance using colorimetric methods.
Phantoms are observed in the troposphere at distances up to 10 – 12 km. We estimate their size
from 3 to 12 meters and speeds up to 15 km/s.”