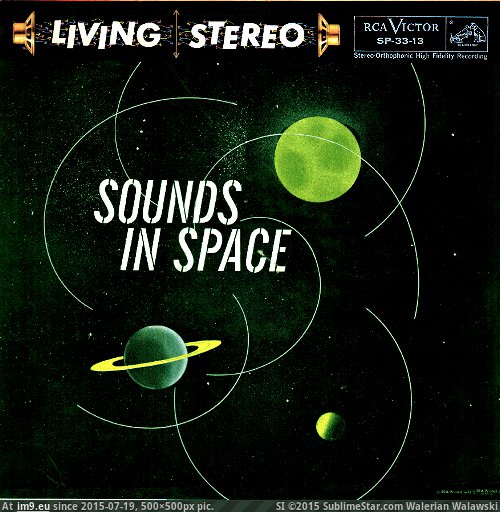 Check out these Really Amazing sounds from space! Nothing has been  tweaked either, these are just the beautiful and some say eirie  sounds that emanate from our mysterious universe above and beyond. Please do Enjoy and Share! 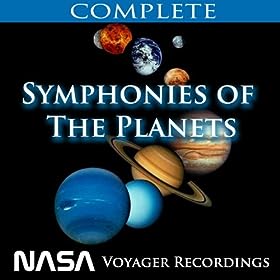 #1). The Cassini spacecraft has been detecting intense radio emissions from the planet Saturn. They come from the planet’s aurorae, where magnetic field lines thread the polar regions. These signals have been shifted into the range of human hearing and compressed in time. For more information about how NASA produced this track, go to…

On the 24 January 1986, the probe Voyager 2 passes through the Uranus system.

All this electromagnetic phenomenons can be transformed into electric signals, which can in turn be amplified and used to excite the membrane of a loud speaker ; thus making audible to the human ear the rustling of the cosmos.

All these sounds were recorded while Voyager 2 was passing near Uranus’ moon Miranda, and assembled without manipulation.

IT’S ABOUT TO GET WAY…. WAY CREEPIER!

SOUNDS OF THE SUN