With a goal to achieve national reunification in 2015, North Korea has geared up for all-out wars by conducting tactical trainings and boosting its attack capabilities, Seoul’s defense ministry said Tuesday. 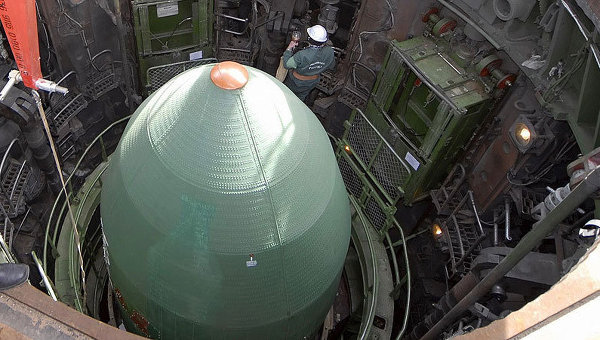 “After declaring 2015 the year of completing unification, North Korea has been prepared for full-scale wars,” the ministry said in a report presented to the National Assembly for an annual audit of state agencies.

The communist country has ratcheted up tensions on the Korean Peninsula by firing off a series of rockets this year, though it has made peace offensives toward the South recently. Last week, Pyongyang sent key aides to its leader Kim Jong-un to the western port city of Incheon and sat down for talks with Seoul’s high-ranking officials to agree upon holding another high-level inter-Korean meeting later this month or early November.

“For that goal, the North doubled the number (of servicemembers) involved in its summer trainings compared to previous years. It has also boosted its attack capabilities in a consistent manner,” the ministry noted.

North Korea also added 300 units of multiple rocket launchers over the past two years to bring the total number to some 5,100, according to the Seoul ministry.

The rockets with 240-millimeter caliber can fly some 60 kilometers to reach the capital city of South Korea, and the 300mm ones have a range of 200 kilometers to pose threats to the military headquarters in central South Korea.

This year alone, Pyongyang launched rockets 19 times, with the latest one in early September, firing a total of 111 projectiles.

In a move to counter such threats, the Seoul government devised “a timetable” to launch precise strikes against the origin of provocations on the ground, at sea and in the air but also forces supporting it and its commanders.

“South Korea has maintained a firm readiness against North Korea’s limited provocations and any attempts to wage full-scale wars,” the ministry said. “We are trying to boost security posture in capital areas to deter diverse and novel types of threats by the enemy.”