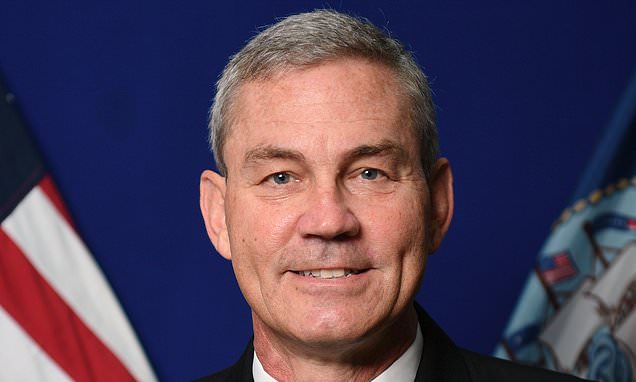 Vice Admiral Scott Stearney, 58, was found dead in his residence in Bahrain on Saturday but it is not yet known who found him, when his body was found or what the circumstances were.

Mystery of Navy Admiral’s ‘suicide’ death deepens: No details are released on how or when decorated veteran, 58, died as remarks he made three months ago criticizing Iran are revealed