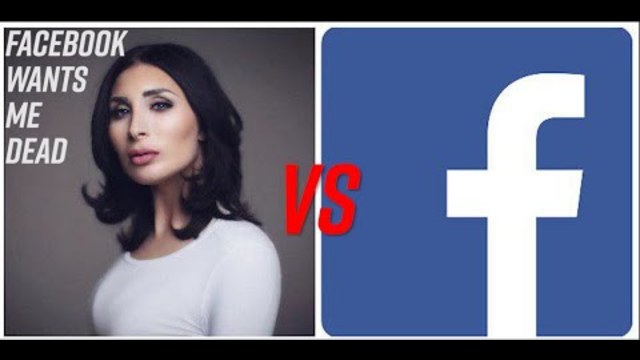 According to Facebook’s recently-updated policy on “violence and incitement”, death threats and incitement of violence are banned across the platform, unless your death threat is aimed at someone the social media company has labeled a “dangerous individual”. 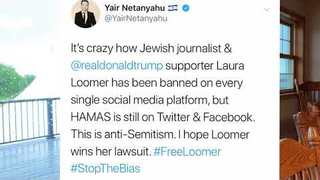 Facebook’s encouragement of its users to murder Loomer and other so called “dangerous individuals” was posted on the Facebook community standards page the same day Loomer filed a $3 BILLION lawsuit against Facebook for defamation.