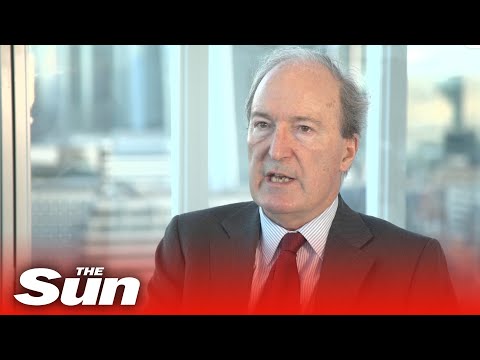 Former editor of The Spectator, Daily Telegraph, the Sunday Telegraph and Thatcher’s official biographer Charles Moore gives his take on Meghan Markle and Prince Harry’s decision to step back from being “senior Royals”, and covers Thatcher and Boris Johnson’s premiership.

From stories of Princess Diana and the Prince of Wales battling whilst being editor of the Daily Telegraph to Moore’s take on how Boris compares to Thatcher and Churchill, The Sun’s Steven Edginton interviews the veteran journalist.