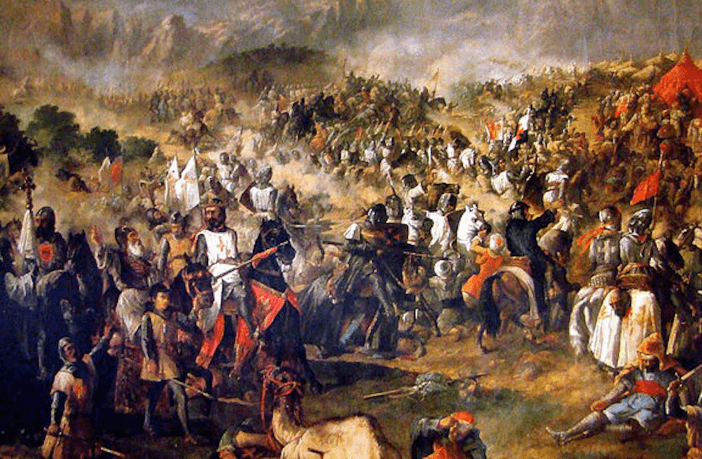 A few days ago, the new president of Mexico, Andres Manuel Lopez Abrader, demanded that King Felipe VI ask for forgiveness for the conquest by Spain, and now a mosque in Seville is doing the same but for the Reconquista (the Reconquest, when the Muslim rulers were driven out of Andalusia-Spain).

The Ishbilia mosque has published a post on Facebook under the name of the Islamic Community itself and its president, Yihad Sarasua, in expressing “the sentiments among Spanish Muslims and those who for certain reasons, reside in Spain, for the lack of conciliation between the Crown and the heirs of the Andalusian legacy.”
“Sir, being the King of Spain, I believe that the historical moment has arrived to carry out the recognition of the vileness, plunder, displacement and murders carried out by orders of the Catholic kings and their most direct collaborators, which culminated with the surrender of Granada and the breach of everything subscribed to the Muslim community”, reads the letter.
Besides, he adds that the Muslims were subjected to a “constant persecution” that left “millions of dead”:
“Never has existed such a fierce persecution and eagerness to eliminate a religious community, as was carried out by the old Spanish royalty in the times of Felipe II, an extermination that culminated in the War of the Alpujarres subsequent to the Pragmatic Sanction of 1567.”
This is why King Felipe VI is asked by the mosque to apologise to the Muslim community.
“As a descendant of the aforementioned kings, what a formidable opportunity you would have to demonstrate to the Muslim community your respect and your discrepancy, with the Islamic theses, apologising to our community for so many atrocities and interceding for the recognition of Spanish nationality for the descendants of Al Andalus, as was done with the Sephardic Jewish community.”
So far King Felipe VI has not responded to the Muslim leader’s request.