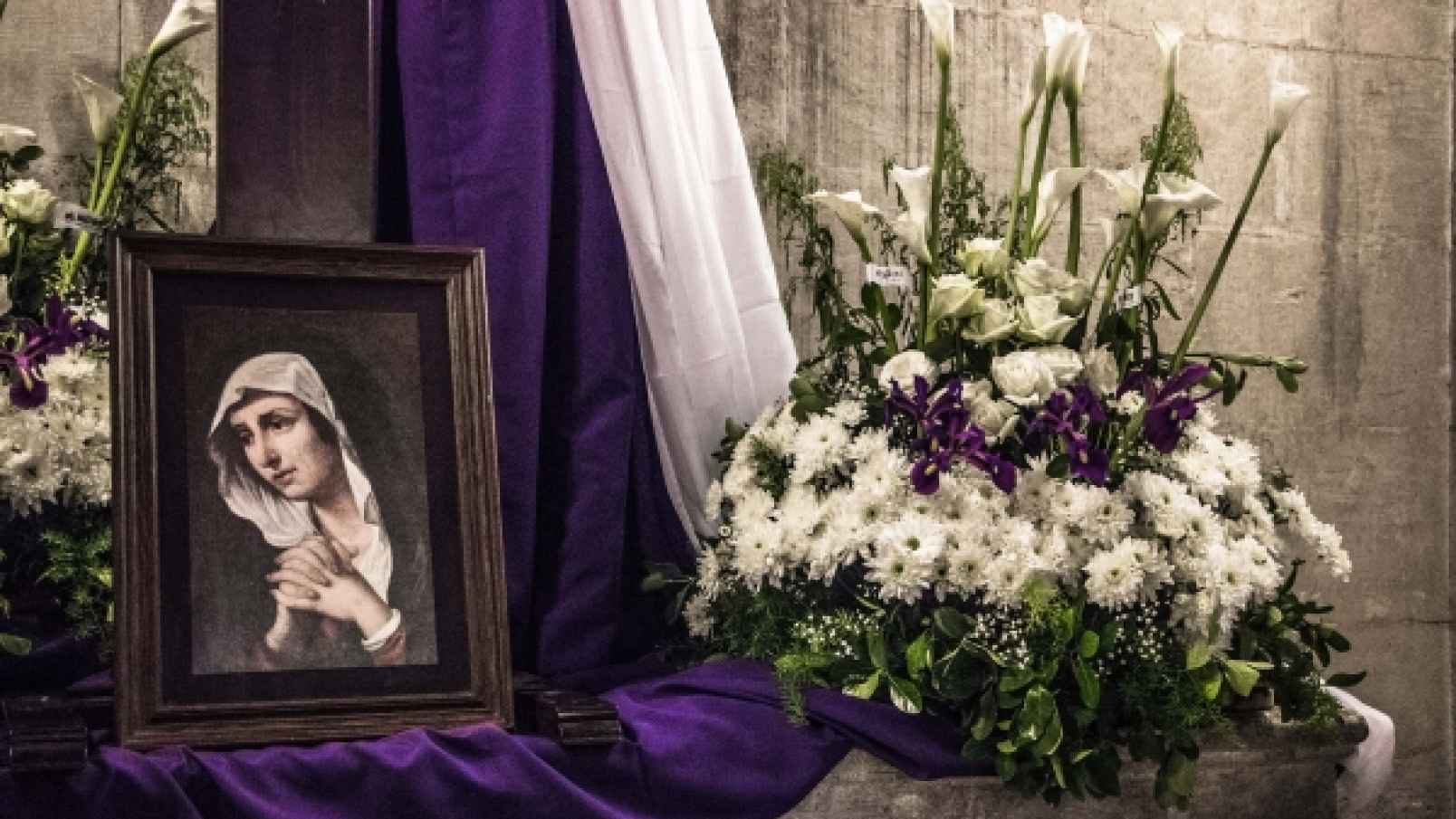 Some of her former students and neighbors were among the perpetrators. July 22, 2019 Raymond Ibrahim

Islamic jihadis recently gang-raped a 60-year-old Christian woman to triumphant cries of “Allahu Akbar!” before stoning her to death.

When no one in her small Christian village saw Susan Grigor (or “Gregory”) on July 9, in Idlib, Syria, the worried priest sent parishioners to search for her.  They eventually found her mangled and bloodied corpse on the ground of a field adjacent to her home.

The autopsy revealed that Susan had been repeatedly raped and tortured over the course of nine hours before finally being murdered by stoning.

The men responsible for this heinous act are believed to be members of the al-Qaeda-linked jihadi group, al-Nusra (elements of which the Obama administration referred to and supported as “freedom fighters”).

Described as a pious Christian and “pillar in her community,” Susan had never married and lived her entire life as a virgin (suggesting that violent gang-rape was her first—and last—sexual experience).

Although she never had any of her own, Susan loved children and, after retiring, volunteered much of her time helping educate the youth of her local church and develop their skills.  Before that she was an Arabic language school teacher for over 30 years and an avid gardener.

Of Armenian descent, Susan was likely a descendant of those displaced Armenians—ironically, the “lucky ones” that survived the Islamic Turkic genocide that claimed 1.5 million of their numbers—who ended up in northern Syria.

Below I translate portions of one of the earliest reports on this incident, written in Arabic by an apparently dumbstruck local and/or acquaintance (who also provided the above picture of the victim):

They rape, they kill, they rob, and they fornicate while proclaiming “Allahu Akbar!” [meaning “Allah is greater”].  Who, I wonder, is this god that they worship?  Surely it is the god of demons…  I certainly cannot call them ‘animals,’ for animals are cleaner and more merciful…  Susan was 60 and spent her life educating generations of her village…  According to forensics, this 60-year-old woman was gang-raped for nine continuous hours before being stoned to death.  …  What did this virgin woman who was never before touched by a man feel between their filthy hands, as they gored at her flesh, tore at her chastity?  What physical pain? What spiritual pain? What humiliation?…

The report goes on to note what may be the most deplorable aspect of this incident—one that English-language media reports on this incident fail to mention:

Her rapists and murderers are from the organization, al-Nusra.  Some of them are foreigners but others are from the area.  In other words, those who raped and stoned her are themselves from among her former students and neighbors, whom she taught Arabic in school over the course of 30 years….  Surely she never dreamt to see such depraved savagery in the eyes of her former students…. Nonetheless, they preyed on her like wild beasts—even though wild beasts do not rape their mothers.

To be sure, this is hardly the first time that onetime Muslim neighbors, students, and even friends turn on non-Muslims once the opportunity presents itself.  One very similar example occurred back in 2013, when al-Nusra began to penetrate Christian villages that had Muslim minorities, one Christian man explained how:

We knew our Muslim neighbours all our lives. Yes, we knew the Diab family were quite radical, but we thought they would never betray us. We ate with them. We are one people.  A few of the Diab family had left months ago and we guessed they were with the Nusra. But their wives and children were still here. We looked after them. Then, two days before the Nusra attacked, the families suddenly left the town. We didn’t know why. And then our neighbours led our enemies in among us….  Some of the Muslims who lived with us are good people but I will never trust 90 per cent of them again.