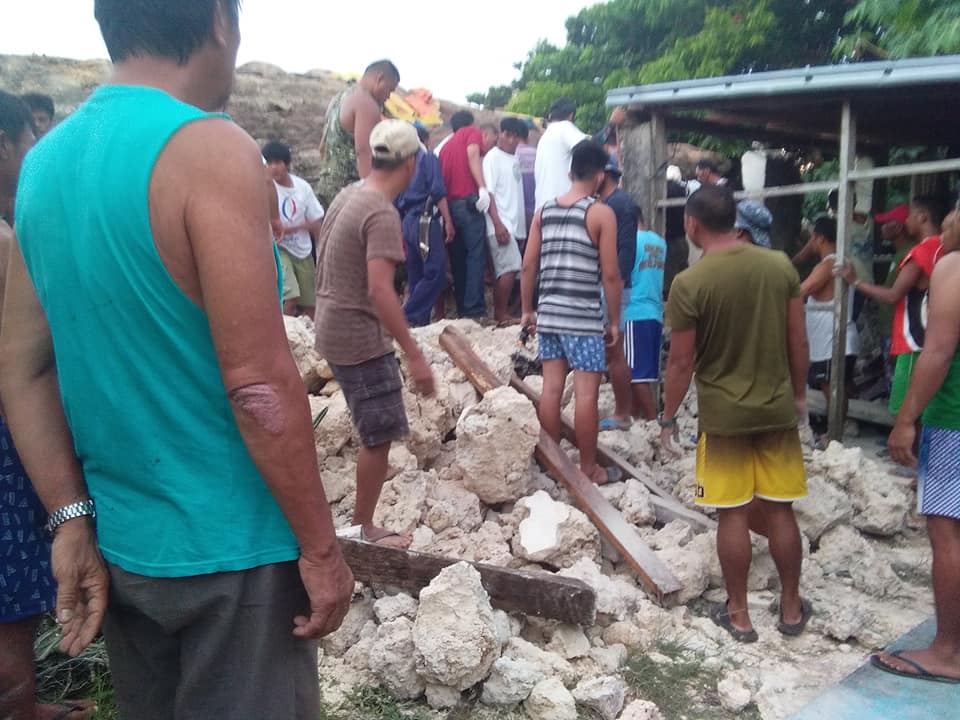 At least 5 people have been killed and over a dozen injured after two powerful earthquakes struck an archipelago in the province of Batanes in the Philippines.

WATCH: Situation after a 6.4 magnitude quake shook Itbayat, Batanes at 7:38 am Saturday, about three hours after a 5.4 quake jolted the northernmost municipality, according to @phivolcs_dost.