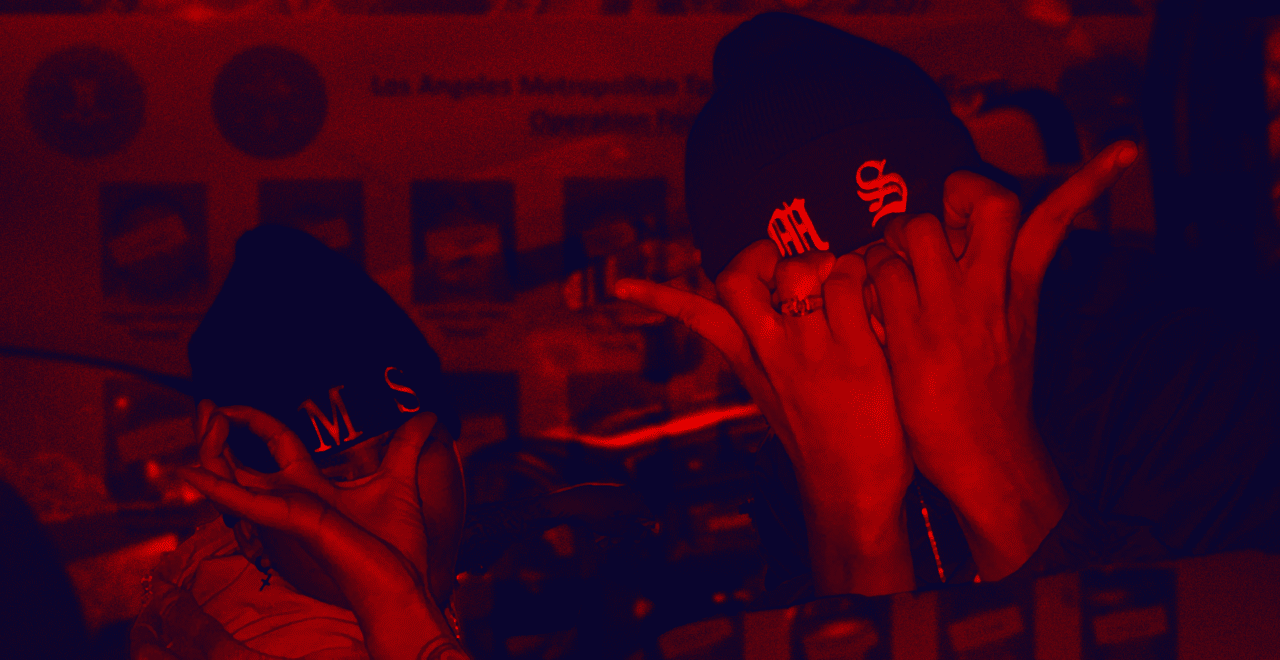 MS-13 conducted a murder spree in Southern California so heinous that some gang members are eligible for the death penalty.

MS-13 members who went on a 2-year murder spree in California are finally facing justice.

In a federal grand jury indictment unsealed earlier this week, authorities revealed that gang members based in the San Fernando Valley conducted a campaign of brutality against their rivals in a host of gruesome murders in the Angeles National Forest. Gang members coordinated their activities through Facebook.

Investigators found that the victim was lured to the canyons by two female gang associates into an ambush by several MS-13 members who then beat him to death.

Federal authorities have charged 22 members of the gang, whose motto is “kill, rape, control”, with crimes ranging from murder to racketeering. Over a dozen are accused of committing killings so heinous that would make them eligible for the death penalty.

In several cases, victims were brutally tortured and even dismembered using a wide array of weapons including knives, machetes, and baseball bats. Authorities described the killings as “medieval-style violence.”

In one instance, a victim had his heart cut out of his chest.

“The crimes alleged in the indictment are brutal,” said Delacourt, according to Mercury News. “We haven’t seen this level of violence associated with MS-13 in Southern California.”

The investigation began in 2017 when police searched for 16-year-old Brayan Andino, whose remains were discovered in the canyons on the outskirts of Los Angeles bordering the Angeles National Forest. Investigators found that the victim was lured to the canyons by two female gang associates into an ambush by several MS-13 members who then beat him to death.

“It’s an extensive organization with tentacles throughout the United States and also Central America. But this is a major step in taking out some of the most violent members of MS-13.”

In another instance, gang members kidnapped a rival gang member and hacked him to pieces with machetes in the forest bordering Los Angeles. Police say the victim was dismembered, and his heart was cut out.

The indictment described details of other slayings, as well as hundreds of other crimes including attempted murders and assaults. Authorities were able to tie the defendants, most of whom are new arrivals to the United States, to at least nine killings since 2012.

Gang members are alleged to have organized on social media, mainly Facebook Messenger, to organize assaults and murders. Other activities included tagging gang signs and staking out territory.

The MS-13 investigation focused on the Fulton clique, which is one of several factions in the gang, which spans across international borders from North America all the way down to Central and South America. The gang’s violence was mainly directed towards members of rival gangs. As part of MS-13’s initiation process, initiates, who are mainly teenagers, were expected to murder rival gangsters to enter the group.

Beyond its attacks on rival gangs, the indictment includes murders of innocent bystanders and people who cooperated with law enforcement against MS-13. Prosecutors say that most of the victims were also young immigrants from Central American countries like El Salvador and Honduras.

Although unprecedented in the United States, the level of brutality exhibited by MS-13 is common in those countries.

“As you can see, they are preying on their own community,” said US attorney Nick Hanna. “And that’s what we’re here to stop.”

“It’s an extensive organization with tentacles throughout the United States and also Central America,” he said. “But this is a major step in taking out some of the most violent members of MS-13.” 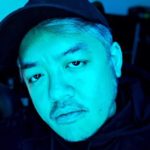 Ian Miles Cheong is the managing editor of Human Events and owner of Hype Break. Subscribe to YouTube.com/HypeBreak for insightful analysis of games and criticism of game journalism and the culture surrounding video games.