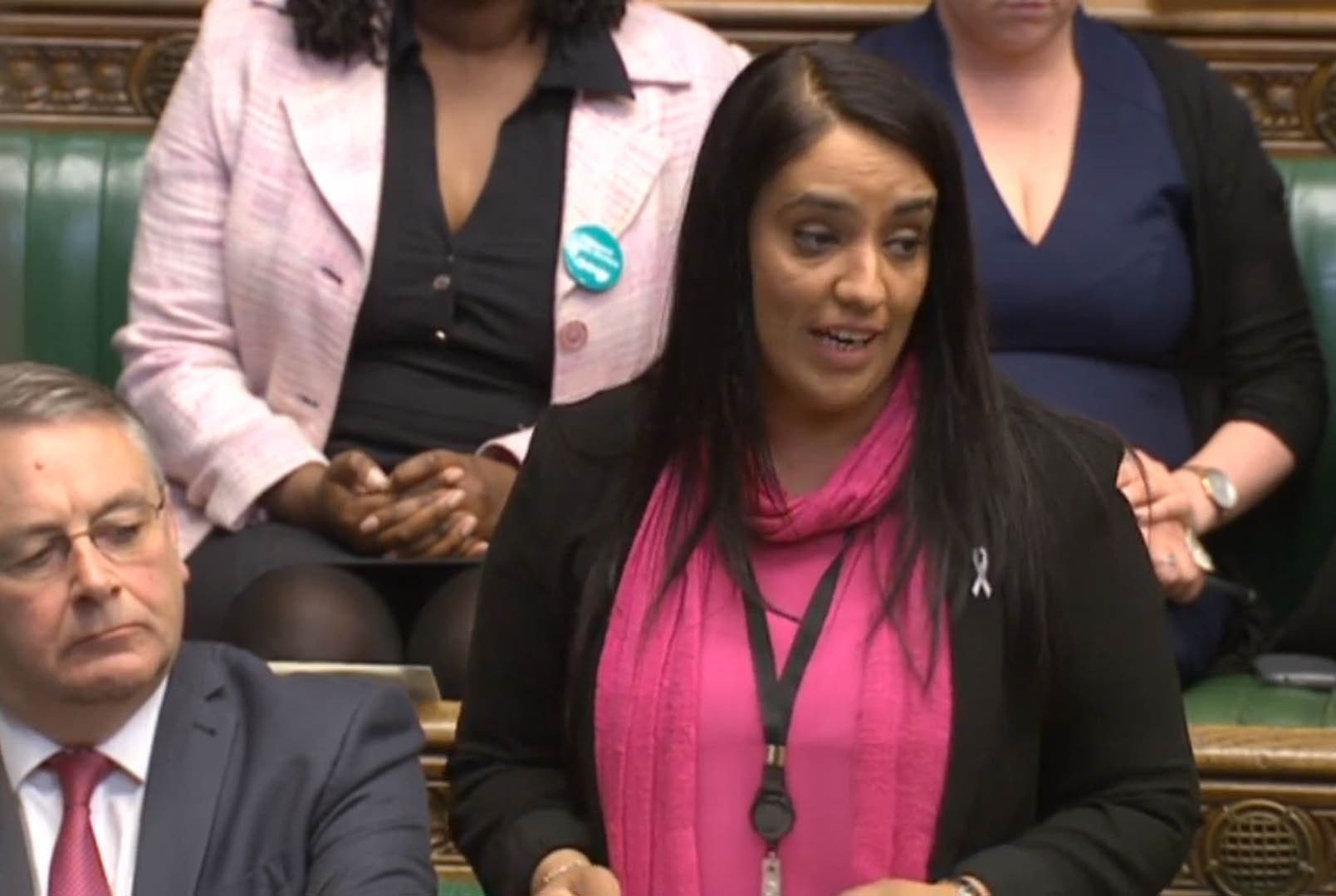 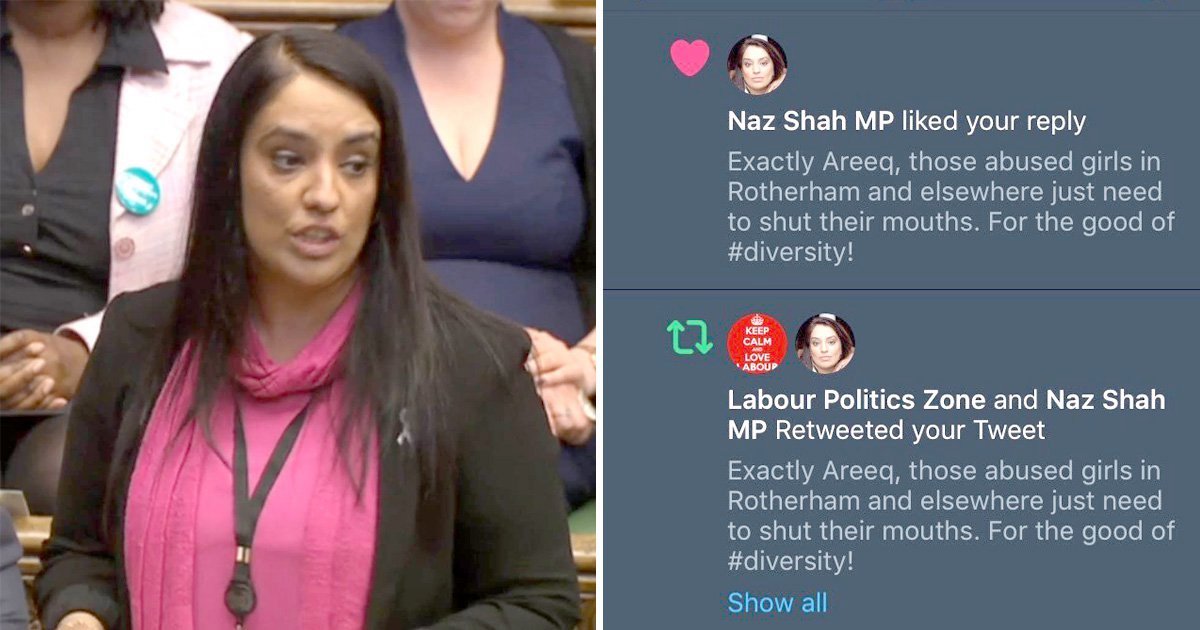 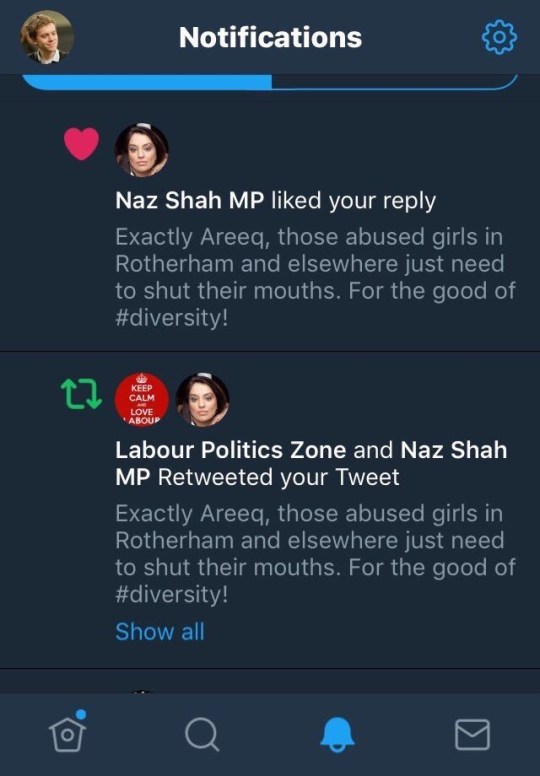 As a Rotherham grooming gang survivor, I want people to know about the religious extremism which inspired my abusers | The Independent 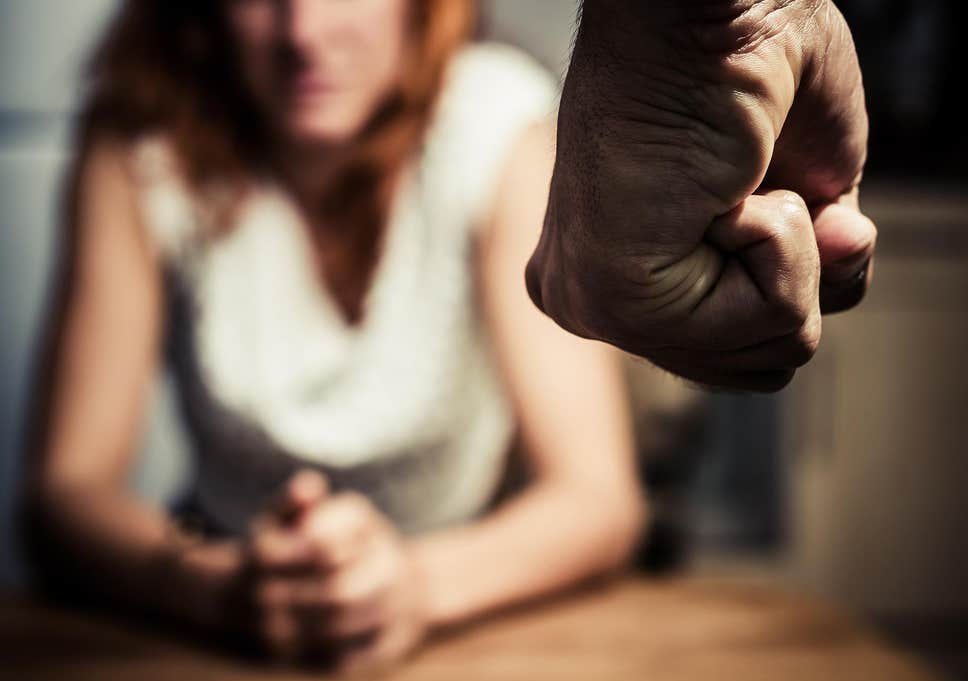 Grooming gangs are not like paedophile rings; instead, they operate almost exactly like terrorist networks, with all the same strategies

I’m a Rotherham grooming gang survivor. I call myself a survivor because I’m still alive. I’m part of the UK’s largest ever child sexual abuse investigation.

As a teenager, I was taken to various houses and flats above takeaways in the north of England, to be beaten, tortured and raped over 100 times. I was called a “white slag” and “white c***” as they beat me.

They made it clear that because I was a non-Muslim, and not a virgin, and because I didn’t dress “modestly”, that they believed I deserved to be “punished”. They said I had to “obey” or be beaten.

Fear of being killed, and threats to my parents’ lives, made it impossible for me to escape for about a year. The police didn’t help me.

Read more @ Source: As a Rotherham grooming gang survivor, I want people to know about the religious extremism which inspired my abusers | The Independent