Monkeypox WARNING: First ever case of deadly virus reported in UK – signs and symptoms
The monkeypox virus has been diagnosed in the UK for the first time, according to Public Health England (PHE).
The disease, which is usually found in central and west Africa, is similar to smallpox, and can be deadly.
One individual is confirmed to have monkeypox. They were staying in a naval base in Cornwall, before being transferred to the expert infectious disease unit at the Royal Free Hospital in London.
The most common symptom of monkey pox is the “eruption” of skin rashes all over the body, that appear as fluid-filled blisters
https://www.express.co.uk/life-style/health/1015030/monkeypox-uk-virus-infection-symptoms-signs-disease 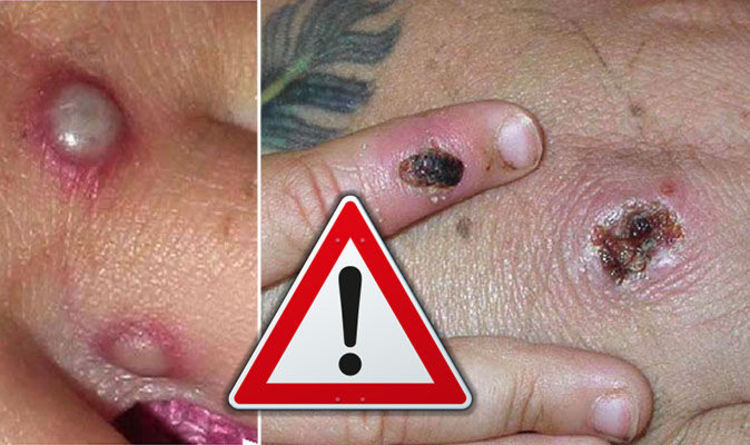 MONKEYPOX virus has been reported in the UK for the first time, Public Health England has confirmed. The rare – and deadly – disease could cause headaches and back pain, as well as crusty pustules all over the body. These are the signs and symptoms of monkeypox to look out for.