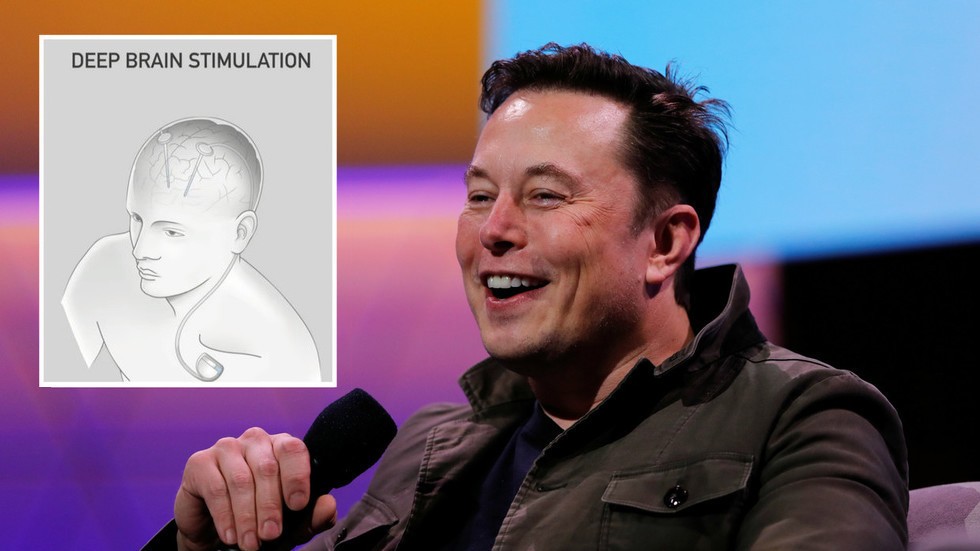 After two years in stealth mode, Neuralink founder Elon Musk finally unveiled what progress the company has made on its “brain-computer interface,” designed to combat what he dubs the “existential threat” posed to humanity by AI.

After two years in stealth mode, Neuralink founder Elon Musk finally unveiled what progress the company has made on its “brain-computer interface,” designed to combat what he dubs the “existential threat” posed to humanity by AI.

During an event at the California Academy of Sciences in San Francisco on Tuesday evening, Musk revealed that the company has developed small “threads,” thinner than human hair, which can be injected into the human brain to detect neuronal activity.

The company has also developed a robot to implant these threads with the guidance of a human (for now) neurosurgeon. This process involves drilling small holes in the skull, which may in future be done using lasers, for a less invasive procedure overall.

Never one to mince words or understate his ambitions, however realistic or otherwise, Musk boldly stated that “this is going to be important at a civilization-wide scale.”

“Even under a benign AI, we will be left behind. With a high bandwidth brain-machine interface, we will have the option to go along for the ride.”

Interfacing directly with the brain has been a holy grail for scientists and doctors for decades, but the closest humanity has come so far would be cochlear implants or deep-brain stimulation for Parkinson’s patients.

Musk claims the Neuralink device would have 1,000 times more electrodes interfacing with the brain than the current state-of-the-art (but FDA-approved) Parkinson’s device. Neuralink’s head neurosurgeon Dr Matthew McDougall also confirmed that Neuralink will seek FDA approval for clinical trials as early as 2020 for a device “only intended for patients with serious unmet medical diseases.”

Neuralink has thus far only tested on rats but Musk inadvertently (or ‘accidentally-on-purpose’) revealed that the system has also been tested on monkeys at the University of California, Davis, something which was not discussed in the company’s white paper.

“We definitely need to address the elephant in the room, the monkey in the room,” Musk joked. “A monkey has been able to control the computer with his brain. Just, FYI.”

In the entrepreneur’s own words: “The monkey is going to come out of the bag.”

In the short term, the company will seek to help patients with life-altering neurological ailments and injuries, potentially reversing vision, hearing or other sensory loss, with additional plans to help paralysis patients with upper spinal cord injuries to improve their quality of life and potentially move using their own power again with the help of four Neuralink implants.

“This has a very good purpose, which is to cure diseases, and ultimately secure humanity’s future,” Musk said. However, Neuralink’s researchers said on Monday that the company has a “long way to go” before it can get anywhere near offering a commercial service.