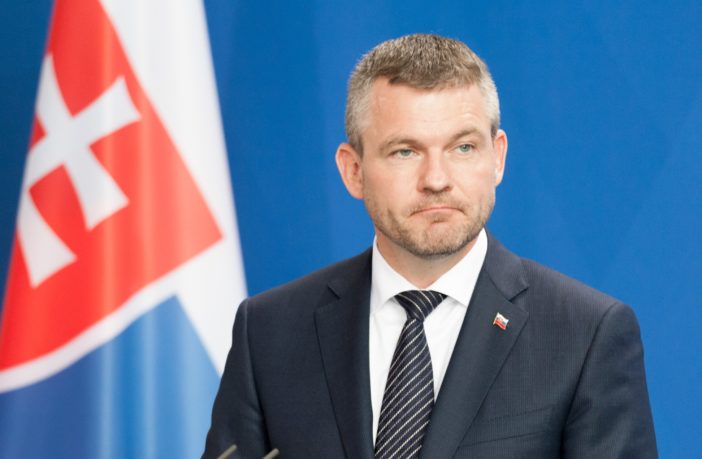 Of reported crimes, there were only 6.2 per cent of Slovakians who reported crime, violence or vandalism in 2017, according to data from the Eurostat statistics office survey which is part of the Sustainable Development Goal (SDG 16) strategy.

The safest countries in the European Union are in order:
Croatia, with only 3 per cent of Croatians reporting crime, violence or vandalism in 2017. Poland, having only 5.4 per cent and third, again, Slovakia, with 6.2 per cent.

Slovakia has accepted very few refugees or migrants during the European migrant crisis and has no problems concerning terror, no-go zones or sex crimes.

The EU average is 11.6 per cent, CTK newswire reports, with Bulgaria bottoming out the list with 23.6 per cent of Bulgarians reporting crime, violence or vandalism. As high as that is, it has actually been dropping over the past three years since it peaked at a record 28.6 per cent in 2009.

“The ‘Peace, Justice and Strong Institutions’ survey focuses on progress made in ensuring peace and personal security, in promoting access to justice and increasing trust in EU institutions,” the Eurostat website explains.