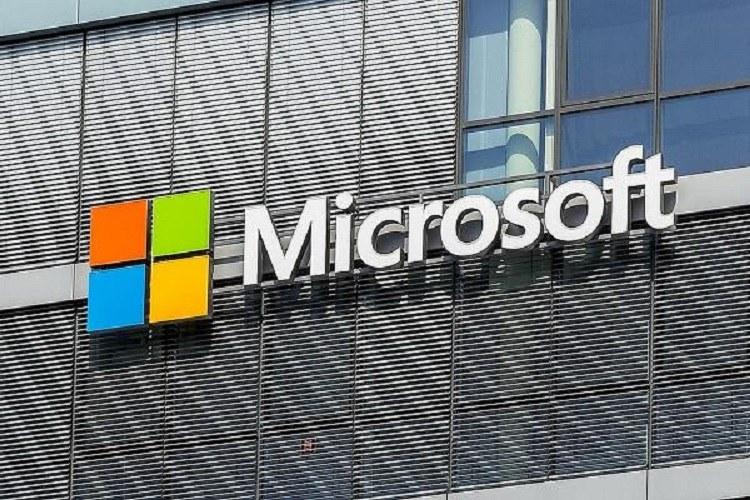 Even though Microsoft ended mainstream support for “Windows 7” in January 2015, the software giant has now decided to put a final halt on the roll-out of free security patches also for the operating system (OS) next year. “After January 14, 2020, Microsoft will no longer provide security updates or support for PCs running ‘Windows 7’,” the company wrote in a post on Monday.

Even after Microsoft ends support for the older OS, users would still be able to operate on it but would not receive any security, software or feature updates.

“You can continue to use ‘Windows 7’, but once support ends, your PC will become more vulnerable to security risks,” Microsoft said.

“Windows 7” however, would also still be available for installation and activation after January 14, 2020.

“To avoid security risks and viruses, Microsoft recommends that you consider upgrading to Windows 10,” the company added.

Answering questions of its users on its site, Microsoft pointed out that you can upgrade compatible Windows 7 PCs based on a set of requirements with a full licence.

“Windows 7” was released in October 2009, less than three years after the release of its predecessor, Windows Vista.