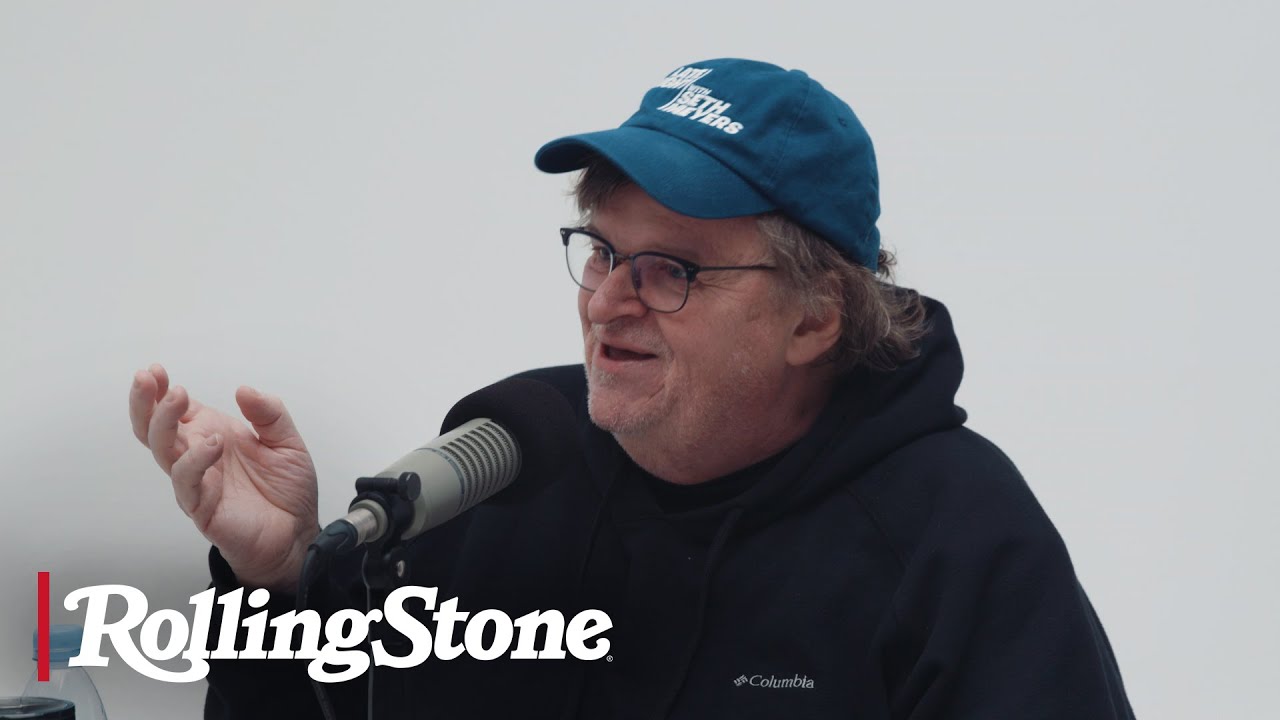 Film maker Michael Moore told Rolling Stone “white people are not good people” and that “you should be afraid of white people.”

During an interview on the ‘Useful Idiot’ podcast, Moore said that people should cross the street if they see three white men approaching them because at least two voted for Trump.

“Two-thirds of all white guys voted for Trump. That means anytime you see three white guys walking at you, down the street toward you, two of them voted for Trump. You need to move over to the other sidewalk because these are not good people that are walking toward you. You should be afraid of them,” Moore warned.

Michael Moore says “White people are not good people…you should be afraid of white people.” Says people need to cross the street if they see three white men walking towards them.