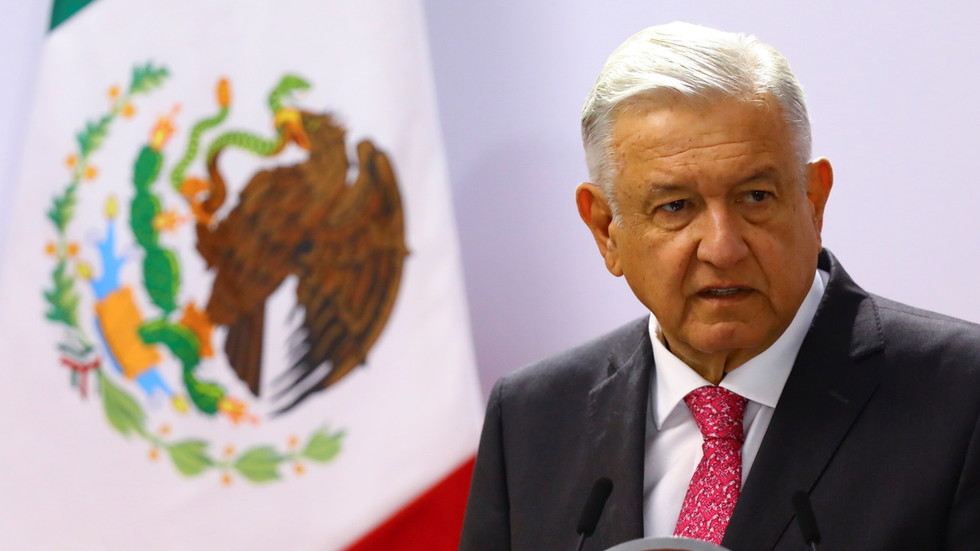 In remarks made earlier this week, the Mexican leader said his government was still waiting for the scientific community to demonstrate the benefits of vaccinating minors. Until conclusive evidence was provided, Mexico would refuse to purchase jabs for children, Obrador announced, adding that pharmaceutical firms seemed to be focused more on making profits than on ensuring medical necessity as they rake in record sales from Covid-19 vaccines.

Mexico will not be held hostage by pharmaceutical companies that only want to do business and scare children with the idea that it is necessary to vaccinate against Covid-19.

He was similarly critical of plans by drugs companies to introduce third- or even fourth-dose booster shots, opining that the jabs could be “superfluous.”

Speaking on the same topic, Undersecretary for Health Hugo López-Gatell claimed there was “no scientific evidence” showing the jab was “essential” for minors, given the high rate of inoculation among the adult population, Excélsior, Mexico City’s second-oldest daily, reported.

Mexico has approved a range of Covid vaccines for emergency use, including shots developed by Pfizer, AstraZeneca, Johnson & Johnson, and Sinovac, as well as Russia’s Sputnik V.

The country’s Health Ministry recently revealed that a minimum of 48% of Mexicans have received at least one vaccine dose.

Like many other countries, Mexico rolled out its inoculation program in phases, giving high-risk groups first priority. Currently, those under 18 are not included in the vaccine drive.

Largely ignored by international media, Obrador’s provocative remarks went viral after an English-subtitled video of his speech was shared across social media.

Hats off to these guys. They have balls of steel.

Others shared more conspiratorial reactions to Obrador’s comments. Numerous observers theorized that the Mexican president was exposing himself to potential harm or an “accident” by criticizing Big Pharma firms in such a blunt and direct manner.

And the next president to mysteriously die is….

Hope he'll be ok. It hasn't gone well for other leaders who've questioned the narrative.

While Mexico doesn’t feel comfortable administering the shot to youngsters, many other countries have begun to offer the vaccine to minors, both in clinical trials and as part of inoculation drives. According to the Mayo Clinic, around 14% of Americans under 18 have received at least one Covid shot.