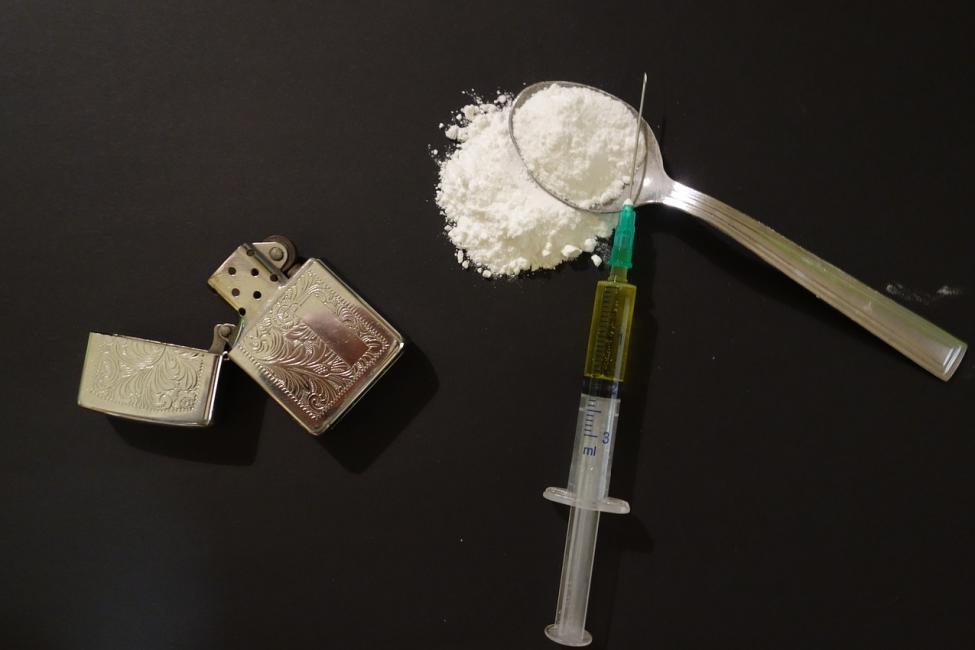 A study of over 1 million drug tests from primary care, pain management and substance abuse clinics across the U.S. show soaring rates of methamphetamine and fentanyl use, often used together in potentially lethal ways.

Similarly, the percentage of drug urine tests coming back positive for the highly potent — and sometimes fatal — opioid fentanyl have more than quadrupled since 2013, the study found. In 2013, just over 1 percent of the urine samples tested positive for fentanyl, but by 2019 that number was nearing 5 percent, said a team led by Dr. Eric Dawson, of Millennium Health in San Diego.

And, too often, fentanyl is being taken in combination with meth or other illicit drugs.

Between 2013 and 2019, the rate at which urine samples testing positive for fentanyl also tested positive for meth rose almost 14-fold, Dawson’s group found, and by more than sixfold for cocaine and heroin.

All of this suggests that “methamphetamine-related overdose deaths [especially] may continue to increase,” according to the study published online Jan. 3 in JAMA Network Open.

More at Source: Meth use up sixfold, fentanyl use quadrupled in U.S. in last 6 years – UPI.com