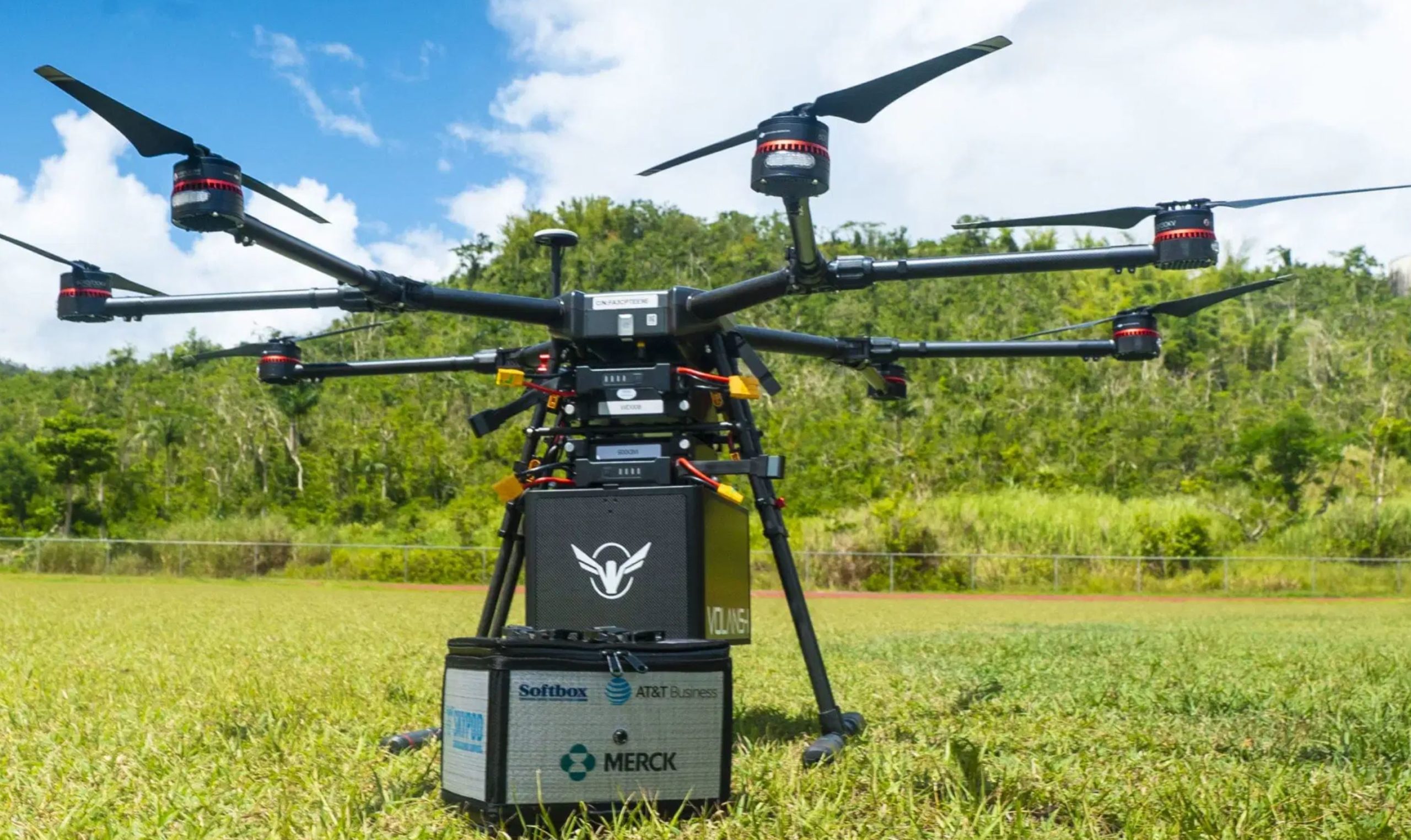 The drones are able to deliver around 80 percent of all drugs and medical supplies, including blood donations.

Volansi has partnered with Big Pharma Merck to launch a test program in rural North Carolina to examine their ability to deliver temperature-controlled vaccines from a central production facility to determine how far they can send them, Cheddar reported.

“Once vaccines are developed and are out there, distribution will be a key challenge,” CEO Hannan Parvizian told Cheddar. “We truly believe that autonomous aerial deliveries will enable access to all areas, both in high-infrastructure countries like here in the U.S. and also in other low-infrastructure countries in emerging markets like Africa and other places in the world.”

The drone is limited at sending packages that weigh 10-pounds, but the company says it can cover at least 50 miles in just a single run.

It has a 10-pound payload capacity and can cover a 50-mile radius on a single trip,” Parvizian said. “That allows us to carry not only a significant amount of payload but also the cargo box that is required to maintain the temperature of the payload throughout the mission.”

“That’s how we will be ramping up, starting out with more rural areas and eventually moving into much more densely populated areas,” Parvizian said.

Parvizian added that the drones are able to deliver around 80 percent of all drugs and medical supplies, including blood donations.

There are probably some specialty items that are heavier or require much more care or not compatible with this type of delivery, but right now we’re not seeing any sort of big limitations on the types of payloads we can transport,” he said.

Parvizian further said Volansi differs from its competitors in that all drones use vertical take-off and landing as opposed to a catapult launcher.

“That means we don’t require any sort of ground infrastructure for launch and recovery of our vehicles,” he said.

Pay no attention to automation taking yet another job from you humans. At this point it’s beating a dead horse, but Activist Post has warned you how automation would increase due to the ongoing pandemic.

A recent report by A3, Association For Advancing Automation earlier this year, further details all the ways that artificial intelligence and automation is being used in different industries to combat the coronavirus.

Last year, robots took a record number of jobs in the U.S. according to Robotic Industries Association (RIA) as Activist Post reported. Now, with the impetus of the coronavirus the number of jobs occupied by robots could multiply quite rapidly. Oxford Economics also published its own report warning that accelerating technological advances in automation, engineering, energy storage, artificial intelligence, and machine learning have the potential to reshape the world in 2020 through 2030s, displacing at least 20 million workers.

With the coronavirus as a catalyst to speed up the deployment of automated machines, we can probably safely say that number will be much more severe. It seems I am not the only one to share that opinion; a recent MarketWatch article written by Johannes Moenius, a professor of global business and the director of the Institute for Spatial Economic Analysis at the University of Redlands, agrees with this author’s conclusion stating “at least 50 million jobs could be automated in just essential industries.”

In fact, the Brookings Institution said in a report last month that “any coronavirus-related recession is likely to bring about a spike in labor-replacing automation … Automation happens in bursts, concentrated especially in bad times such as in the wake of economic shocks, when humans become relatively more expensive as firms’ revenues rapidly decline.” 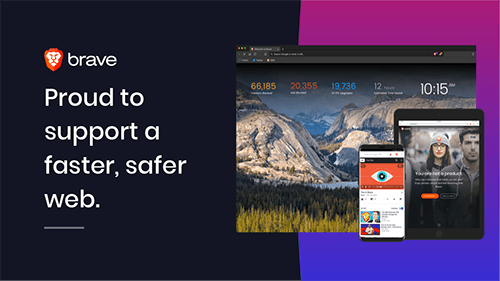