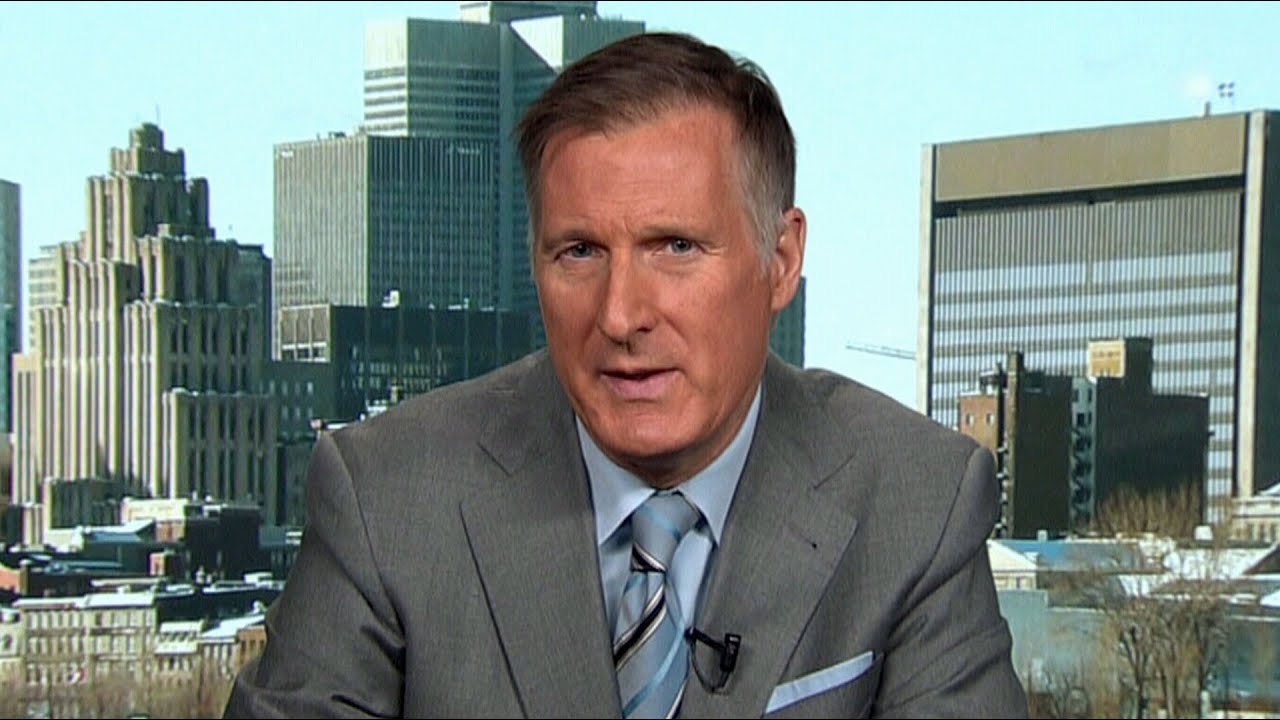 Being asked if I will run again for CPC leadership. Zero chance.

The party is morally and intellectually corrupt. Scheer was a weak leader who pushed it to the centre. The next leader will do the same.

I started a principled conservative alternative. I’m sticking to it.

Goldstein: “the prevailing wisdom from many of the high-profile Conservatives who stuck the knife in Scheer appears to be that if they want to win the next election, their new leader should be more like Trudeau and their party more like the Liberals.”
https://twitter.com/NewsAlternative/status/1205550399647674368