Matt Drudge of the influential Drudge Report news aggregation site expressed discontent over a federal spending bill that passed with votes from both Republicans and Democrats in the House. 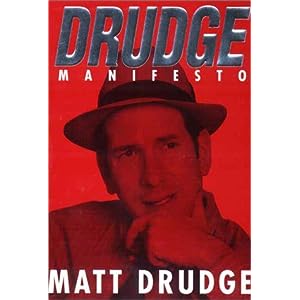 The $1.1 trillion spending bill that runs through September 2015 is now up for a vote in the Democratically-led Senate. Many conservatives, including Drudge, are upset that the bill funds both Obamacare and President Obama’s immigration executive orders.

“Obama got EVERYTHING,” Drudge tweeted Friday. “NSA dirt on Boehner must be incredible. Chicago wins.”

Despite opposition on the left led by Sen, Elizabeth Warren, D-Mass., and on the right by Sen. Ted Cruz, R-Tx., the bill is expected to pass the Senate.