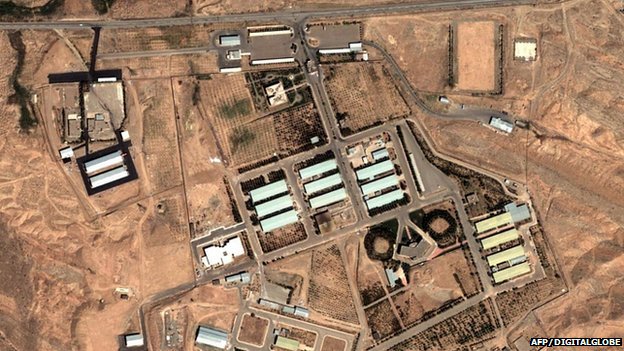 A fire and explosion at a military explosives facility near the Iranian capital Tehran has left at least two people dead, reports say.

A pro-opposition website reported a huge blast near the Parchin military site, south-east of the capital, but this was not confirmed.

Parchin has been linked to Iran’s controversial nuclear programme.

The International Atomic Energy Agency (IAEA) has not been given access to the complex since 2005.

Analysts say the IAEA suspects Iran of experimenting with explosives capable of triggering a nuclear weapon at Parchin.