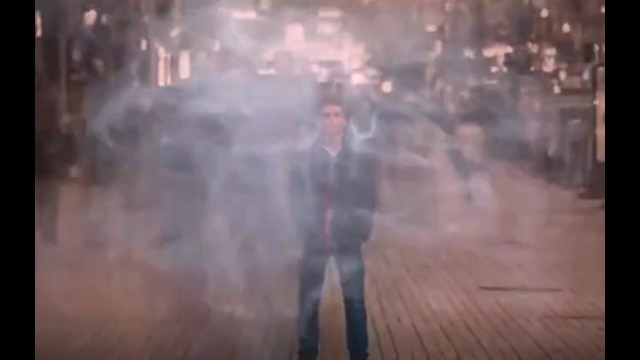 Questioning Propaganda Narratives necessarily means taking ‘Conspiracy Theories’ Seriously
“When someone calls you a conspiracy theorist they have already lost the argument, because that epithet is a way to prevent discussion from taking place. And a lot of these ‘fact checks’ on the pandemic–

You do a search on practically anything controversial and what Google will give you first is page after page of denials and rebuttals and fact checks. You have to go way, way down to find the actual story itself that being called a hoax. That’s because in defending the propaganda narrative, they don’t have a defense, they have NONE. So they try to fill people’s minds with derisive portrayals of the people raising the questions.

The Year 2020 and 2021 have compromised a global propaganda spectacle of unprecedented scale.”

“People have been under hypnosis by the Media, and its based on Fear, not Science
The evocation of the virus, that its all around us, was enough to turn the wits of millions of highly educated people — got them doing the most perverse things, that they’re even doing now — you know, masking their children. These are people who don’t seem to do any study whatsoever: if they did they’d know children have strong natural immunity to Covid-19 — they don’t get it, and they don’t transmit it.
They would also know that masks don’t work, they would also know that masks make you sicker, they weaken the immune system, that they dull the wits through hypoxia. They would know this, but they don’t, because all they do, all the read, all they watch is their favorite media outlets, and they all say the same thing.

I used to think its was tasteless to compare our system, our lives and our society, with the Nazi’s. I no longer think that, I understand perfectly how that happened, because they same thing is happening here.
People have been so terrorized by the ‘plague’ of Covid-19, that they are desperate for those injections.”