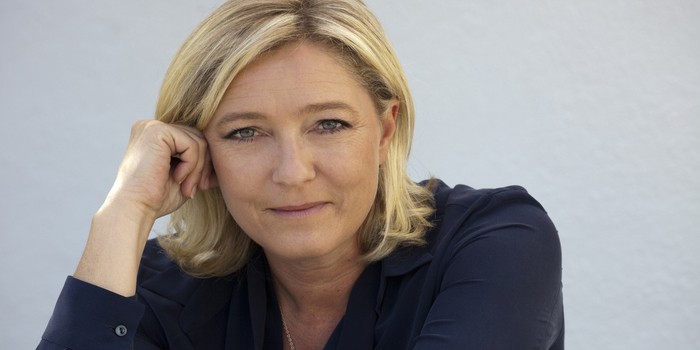 The leaders of several European nationalist parties campaigned in Prague, ahead of the European Parliament elections set for May 23-26.

The rally was sponsored by the Movement for a Europe of Nations and Freedom (MENF), a pan-European alliance of nine nationalist parties dedicated to stopping mass migration and recovering national sovereignty from the European Union.

Following are some excerpts from leader of the National Rally party, Marine Le Pen’s speeches:

“The battle for Europe has begun. In these elections, the supporters of globalism stand against supporters of the nation state. The globalists against the localists.”

“European federalists support total deregulation, the complete abolition of borders, the free movement of migration across the planet and the weakening of nation states for the benefit of oligarchs, civil servants and experts. On the other hand, there are us patriots from all across Europe.”

“We have chosen our nations, nations whose diversity is the richness of Europe. They must remain themselves and cooperate freely with each other…”

“We do not want to seal the borders, but we want to put the doors back to our home…”

“My country offers a sad example of migratory submersion. If you are not careful, it will be your future. Whole neighborhoods have become non-French areas!…

“Today, the European Union does not have the capacity to send tanks on the streets or to fire on the crowd… Yet the goal is the same: to reduce our political, legal, and national identity – our capacities of resistance…”

“What we see here, before our eyes, is the emergence of a new European harmony that sees the national parties coming together to offer 500 million Europeans a new framework of cooperation, a new project and a new momentum for the future.”

“Immigration must be stopped, and the Islamist ideology must be eradicated… Islamization and globalism are new totalitarianisms that threaten European countries.”

Source: Marine Le Pen on the EU elections: “The Battle for Europe to remain European, with European values has begun” – Voice of Europe