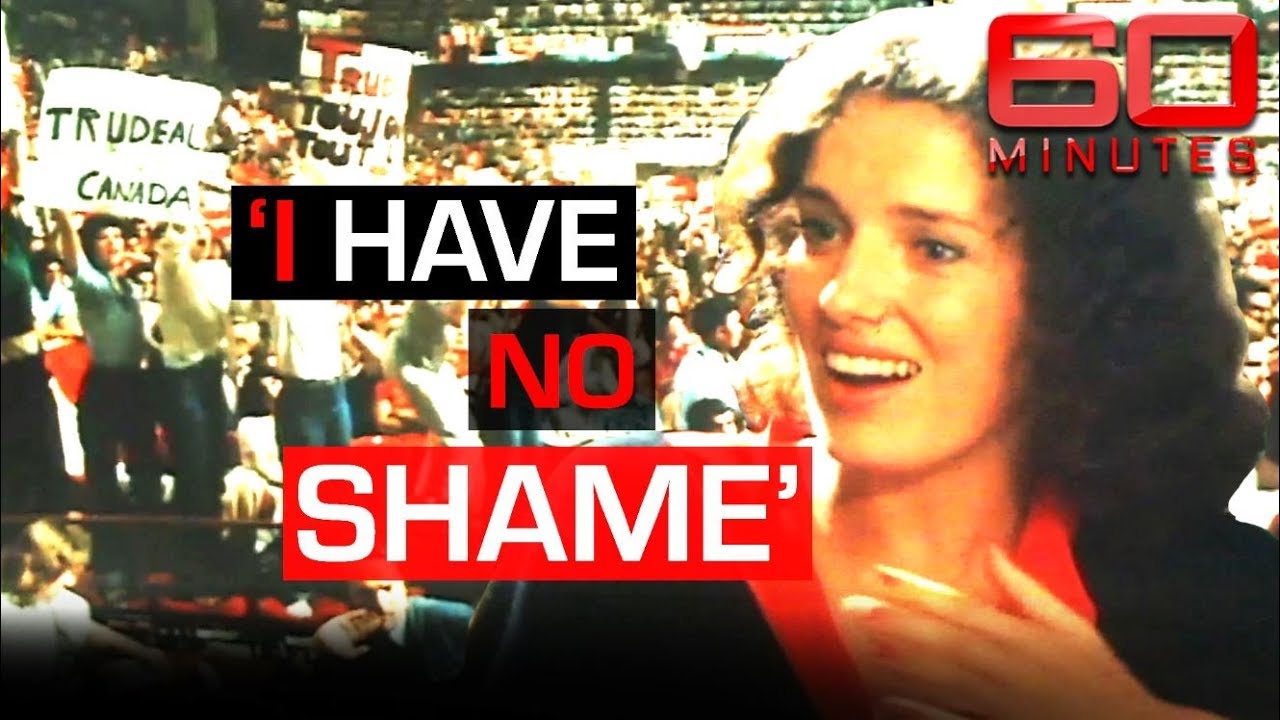 Canadian Prime Minister Pierre Trudeau was once the glamour boy of Western politics and his marriage to beautiful young Margaret fitted perfectly into the image. But when the marriage went sour, Margaret became the subject of repeated scandals and Pierre found himself in deep trouble fighting for re- election.

Many people blame Margaret for her husband’s political troubles but in this 1979 interview with George Negus she heatedly denies dragging Pierre down.

The interview, in Los Angeles, provides some remarkably frank insights into Margaret’s personality.