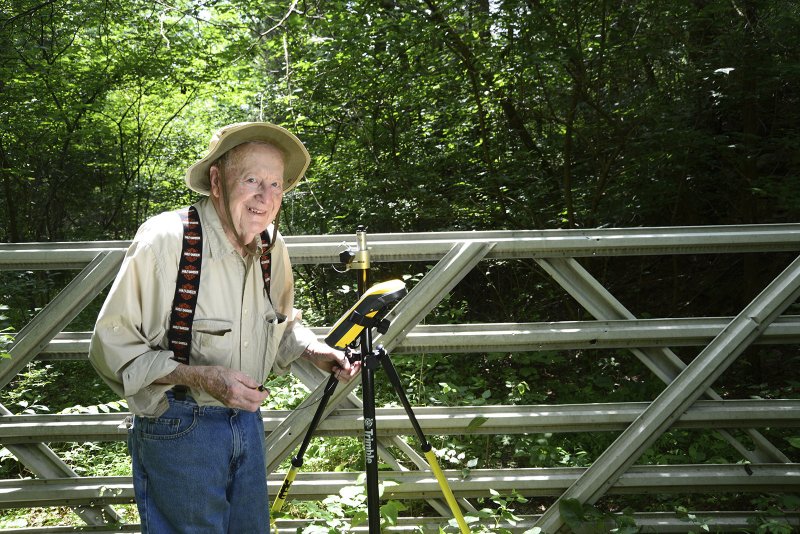 INDIANAPOLIS (AP) — A 102-year-old man who is Indiana’s oldest state employee is retiring after nearly six decades on the job, saying that “your body tells you when it’s time to go.”

Bob Vollmer plans to report to work for the last time Feb. 6 as a surveyor for the Indiana Department of Natural Resources. The southern Indiana man, whose mother lived to be 108, joined the state agency in 1962.

The World War II veteran still travels Indiana collecting technical field data and confirming boundary lines for DNR-managed properties, but he said that his body finally is telling him it’s time to retire.

“I guess your body tells you when it’s time to go,” Vollmer told WXIN-TV. “Doctors tell me that’s one reason I’m still going. I got good lungs.” More @ Source: Man who is Indiana’s oldest state employee retiring at 102 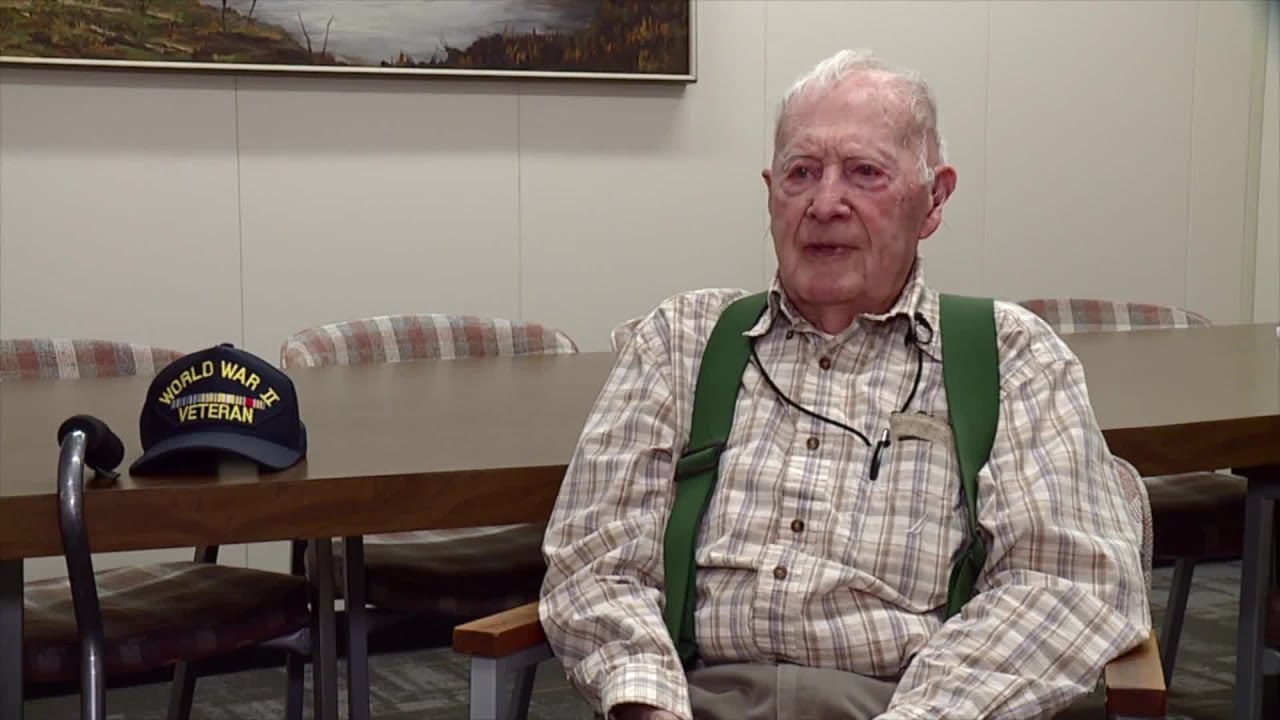