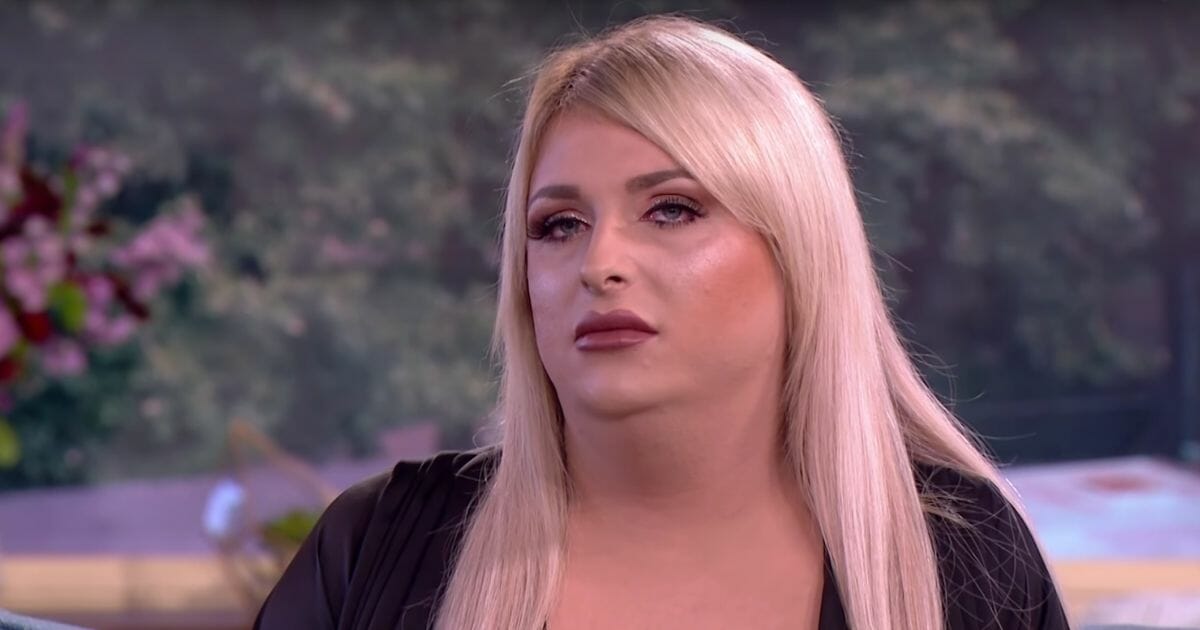 According to Hull Live,  Ria Cooper a British transgender model  has filed a complaint against a man who rescinded an offer of sex and photography

Watch as it is discussed in this interview.

“I am reporting this as a hate crime,”

“I am reporting this as a hate crime,” Cooper continued. “It’s like calling someone who is black the ‘N’ word. I doesn’t matter if I have c— or not. The pictures should be judged as they are.”

“It says on my social media profile that I am a ladyboy, I didn’t ever say that I wasn’t and I thought he knew.”

I mean it seems like Cooper has flown the coop, lost the plot completely and multiple times to boot…

Or perhaps this is not the totally messed up, tangled web of OMG, and Shut The Front Door that it looks like.  In any event police know about it and nothing in this day and age can be ruled out. It could become a “lawfare*” $tory $oon

https://en.wikipedia.org › wiki › Lawfare
*Lawfare is a form of war consisting of the use of the legal system against an enemy, such as by damaging or delegitimizing them, tying up their time or winning a public relations victory.[1][2] The term is a portmanteau of the words law and warfare.