York Spratling died soon after surgery to remove his gangrenous genitals, which were infected at Consulate Health Care of Jacksonville.

Derwin Spratling could see that his Uncle York was deteriorating at the nursing home where he lived.

At 84, York Spratling was suffering from diabetes. The former Jacksonville cab driver who used to play pickup basketball games around the city was now struggling to walk and feed himself.

Family members would sometimes see problems with the care York Spratling received and bring it to the attention of the Consulate Health Care of Jacksonville nursing staff, Derwin Spratling said.

But they were not prepared for what they saw in late February 2017, when York Spratling was sent to the emergency room on a stretcher.

Derwin Spratling recalled being in a waiting room when the doctor came out to explain that his uncle needed surgery. His genitals were infected with gangrene and the dead tissue needed to be removed.

“He said he had never seen anything like that before, especially in this day and age,” Derwin said of the conversation with the doctor. “It really freaked us out.” 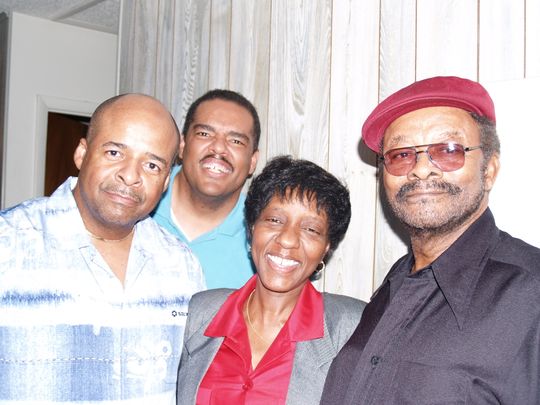