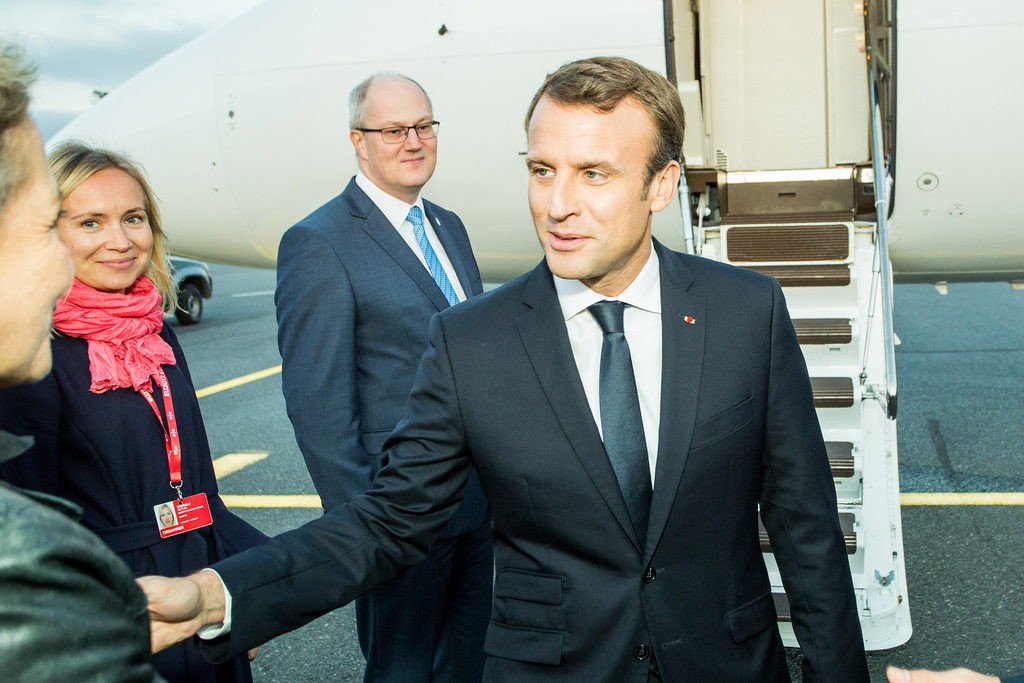 France’s Finance Minister is warning that the tax relief and subsidy acceleration promised by President Emmanuel Macron under the weight of nationwide protests will send the country over the European Union’s budget deficit ceiling in 2019.

With the additional expenses, we are going to overshoot the three percent [of gross domestic product (GDP)] limit and want to take every necessary measure to keep us as close as possible to three percent … and to our European commitments. We will take measures designed to curb public spending and [increase] tax receipts. The latter can be done by specifically asking big companies to contribute. I’m in favour.

Macron took to a televised address on December 10th with the hopes of appeasing the angry general public taking part in the Yellow Vest protesting with economic measures such as accelerating the implementation of low-wage earner subsidies and scrapping overtime pay taxation.

The proposed measures are expected to leave an 11 billion euro hole in the Treasury’s finances, putting deficit to GDP on course for 3.5%.

EU rules state that France would have to keep the nation’s budget deficit under 3% of GDP.

While France is no stranger to busting its head through the EU set ceiling, the Express UK notes that “the failure to respect the EU deficit ceiling could trample on France’s fiscal credibility with its European partners after Paris flouted it for a decade before Mr. Macron took office.”

And any weakening of restraint in spending policy undermines Mr Macron’s pledge he could reshape state finances.

Earlier in the week, EU vice commissioner, Valdis Dombrovskis, told a body of eurocrats that “we are monitoring closely the potential new measures being announced, but we cannot comment before they are properly announced and detailed.”

The bloc’s Economic Affairs Commissioner Pierre Moscovici weighed in on Wednesday with understanding words, saying that Brussels comprehends that “in the face of social movements and very strong demands to reduce regional or social disintegration, a government may need to take measures.”

Moscovici would add that the kid gloves taken to France by the EU over the potential deficit are not a “double standard between France and Italy.”

Do You Want to Learn How to Become Financially Independent, Make a Living Without a Traditional Job & Finally Live Free?

Italy’s co-Deputy Prime Ministers Luigi Di Maio and Matteo Salvini have both pointed out that a pass given to France would be unfair considering that Italian government recently had to fold under pressure of EU sanctions to cut billions in spending.

Even with the passive reaction from the EU over Macron’s proposed appeasement to the protestors – which could certainly set the stage for the measures to be implemented – it seems that the mindset of the French public has hardly changed.

At a roundabout in the southern town of Le Boulou, where some 150 Yellow Vests had gathered around a loudspeaker to listen to the president, the general impression was that Macron was offering too little, too late.

“He is trying to do a pirouette to land back on his feet but we can see that he isn’t sincere, that it’s all smoke and mirrors,” said Jean-Marc, a car mechanic, in remarks to AFP. “It’s just window dressing, for the media, some trivial measures, it almost seems like a provocation,” added Thierry, a 55-year-old bicycle mechanic, who resumed blocking traffic within minutes of the address.

At the other end of the country, in the northeastern town of Commercy, contempt for the president was palpable as protesters scoffed when Macron conceded he “might have hurt people with [his] words” – a reference to his numerous gaffes, culminating in his recent gibe at a jobless man that he need only “cross the street” to find a job.

“Monsieur feels bad,” mocked Elisabeth, a 66-year-old retiree. “It was about time,” said Damien, in his thirties, while another woman shouted “Liar!” Jonathan, a 35-year-old local official, added: “He is being held hostage so he drops some crumbs.” – France 24

Prepare for more turmoil as the people seem to be sticking to the words of Yellow Vest figurehead, Benjamin Caughy:

The French are not sparrows and don’t want the crumbs the government is giving them. They want the baguette.

Joseph Jankowski is a contributor to PlanetFreeWill.com. His works have been published by globally recognizable news sites like Infowars.com, ZeroHedge.com, NaturalNews.com, and ActivistPost.com.