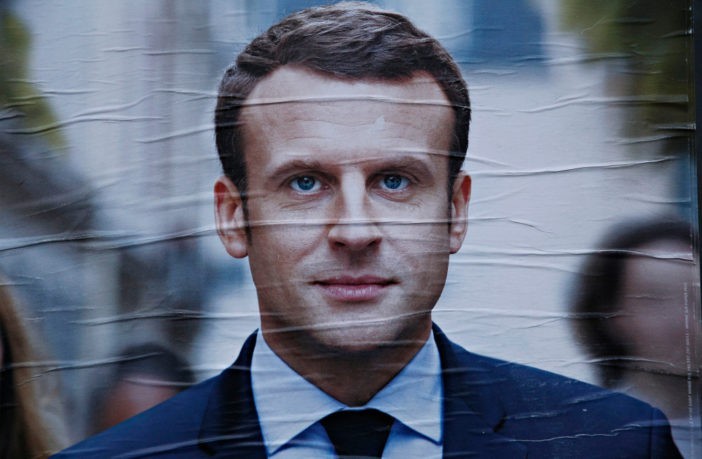 Amid tensions between the French government and the ‘yellow vests’, former MEP Daniel Cohn-Bendit has suggested that French President Emmanuel Macron could be replaced by a French Army General.

Source: Macron could be replaced by French Army General, according to former MEP

Speaking to Euronews, the former Green MEP suggested that the violent protests occurring across the country’s capital city will have a knock-on effect on the European elections, due to take place in May 2019, in favour of the far-right.

Mr Cohn-Bendit said: “History has shown us that such a crisis, a social crisis – it was the same in Germany in the 30s, that was a big crisis and there was big unemployment, and the communists thought it would go to the left, it would go towards socialism. It didn’t.”

“Never, ever, ever, such social crises go to the left. It always goes to the right.

“And look, what was the first political proposition from a lot of people who were speaking for the movement? They ask that General Pierre de Villiers becomes French President. They want a General at the top of the country. Is this a left [wing]proposition?”

Left-wing groups in the French parliament are also attempting to capitalise on the situation as they discuss launching a vote of no-confidence in the government.

Since the first ‘yellow vest’ demonstrations – held initially to contest plans for an increase in fuel tax, but moving on to more broadly oppose Macron’s government – four have died and dozens have been injured.

On Tuesday, Macron’s government surrendered to the protesters and announced a 6-month suspension of the fuel tax increase, but the measure is being seen as too little too late by many protesters, who continue to voice their discontent at Macron’s policies which are leaving many citizens struggling to make ends meet.

Martial law is the imposition of direct military control of normal civilian functions of government, especially in response to a temporary emergency such as invasion or major disaster, or in an occupied territory. https://en.wikipedia.org/wiki/Martial_law