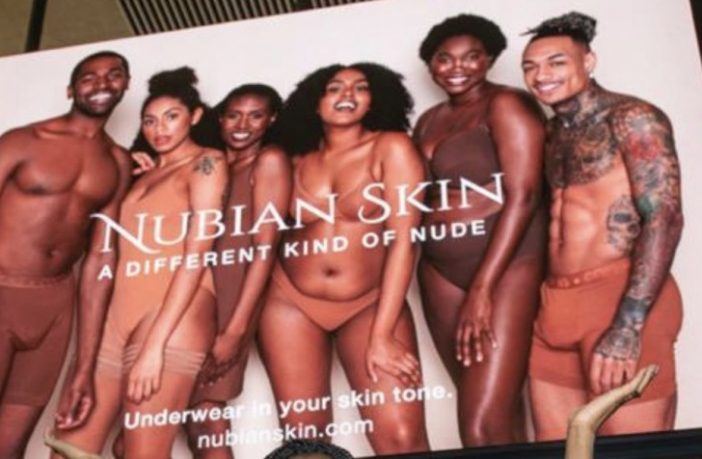 “London’s greatest strength is our diversity, so we challenged advertisers to produce ads that better represented our BAME communities,” Khan tweeted.

I’m proud to unveil Nubian Skin as the winner of this year’s TfL Diversity in Advertising Competition. Look out for their empowering, inclusive adverts on the @TfL network. pic.twitter.com/uUjvSG7t5d

The London Mayor then described the brand’s advertisement as “empowering” and “inclusive”. The term “inclusive”, for Khan, is Orwellian doublespeak for “exclusively” non-ethnic Europeans.

“How is making everybody black ‘diversity’? Can’t we all just go back to being normal and get along? People are tired,” Zuby tweeted.

Last November, under Khan’s mayorship, a London billboard appeared to urge white Britons to get sterilized. The billboard, which lacked the “diversity standard” typically applied to every form of marketing that appears in public in the UK, depicts a group of all white kids who appear to be reveling in their demographic decline. 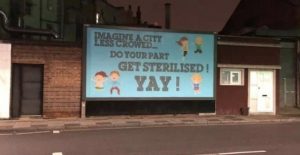 Situated between the gleeful white children, the billboard’ text reads, “Imagine a city less crowded… do your part–get sterilised! Yay!”