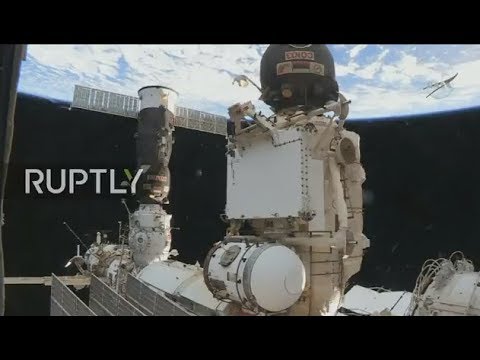 Russian cosmonauts are scheduled to perform a spacewalk outside the International Space Station (ISS) on Tuesday, December 11, to investigate a “mysterious” hole that caused an air leak.

According to Rocosmos chief Dmitry Rogozi sabotage has not been ruled out.