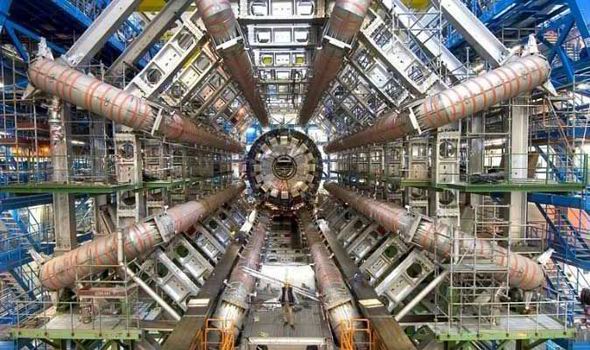 Today (March 22, 2022) the LHC (Large Hadron Collider) will be set to maximum power for the first time ever since its creation.

The LHC has been offline and not in active use for nearly 3 years.

People have noticed that when the LHC is active and running, the incidences of Mandela Effects, unusual anomalies, and unexplainable events dramatically increase.

People have also noticed that since the LHC has been offline the incidences of new Mandela Effects has disappeared.

The LHC has never been set to maximum power before. At the peak of its previous use it had only been set to 20% – 40% power.

During its 3 year hiatus the LHC has been plagued with multiple sabotage events. Rumors were that several project scientists were removed from the project (a few arrested) after expressing major concern of potential dangers, and that those same scientists attempted to sabotage the LHC and destroy it.