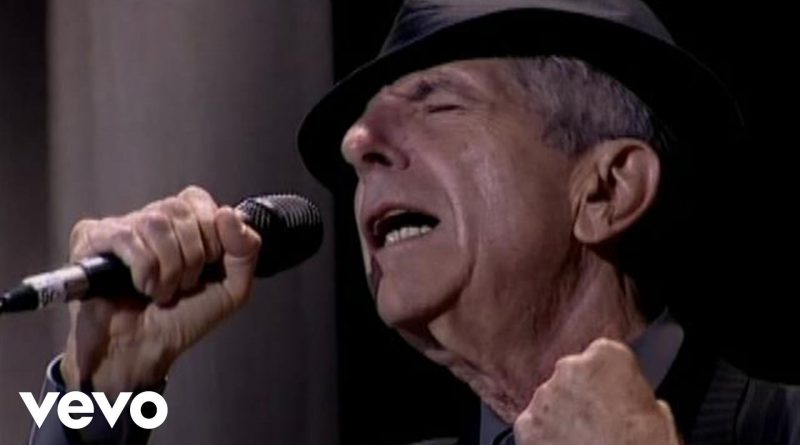 “It is with profound sorrow we report that legendary poet, songwriter and artist, Leonard Cohen has passed away,” the statement read. “We have lost one of music’s most revered and prolific visionaries. A memorial will take place in Los Angeles at a later date. The family requests privacy during their time of grief.” A cause of death and exact date of death was not given.

“My father passed away peacefully at his home in Los Angeles with the knowledge that he had completed what he felt was one of his greatest records,” Cohen’s son Adam wrote in a statement to Rolling Stone. “He was writing up until his last moments with his unique brand of humor.”

“Unmatched in his creativity, insight and crippling candor, Leonard Cohen was a true visionary whose voice will be sorely missed,” his manager Robert Kory wrote in a statement. “I was blessed to call him a friend, and for me to serve that bold artistic spirit firsthand, was a privilege and great gift. He leaves behind a legacy of work that will bring insight, inspiration and healing for generations to come.”

Trudeau: Leonard, no other artist’s poetry and music felt or sounded quite like yours

Justin Trudeau, the Canadian prime minister, released a full statement on the passing of Leonard Cohen:

It is with deep sorrow that I learned today of the death of the legendary Leonard Cohen.

A most remarkable Montrealer, Leonard Cohen managed to reach the highest of artistic achievement, both as an acclaimed poet and a world-renowned singer-songwriter. He will be fondly remembered for his gruff vocals, his self-deprecating humour and the haunting lyrics that made his songs the perennial favourite of so many generations.

Leonard Cohen is as relevant today as he was in the 1960s. His ability to conjure the vast array of human emotion made him one of the most influential and enduring musicians ever. His style transcended the vagaries of fashion.

He received a Lifetime Achievement Grammy in 2010 and was awarded the Glenn Gould Prize for lifetime achievement in the arts in 2011.  In 2013, with a career already spanning more than fifty years, he won Junos as Artist of the Year and Songwriter of the Year for his 2012 album Old Ideas. His music had withstood the test of time.

On behalf of all Canadians, Sophie and I wish to express our deepest sympathies to Leonard Cohen’s family, friends, colleagues and many, many fans.

Leonard, no other artist’s poetry and music felt or sounded quite like yours. We’ll miss you.