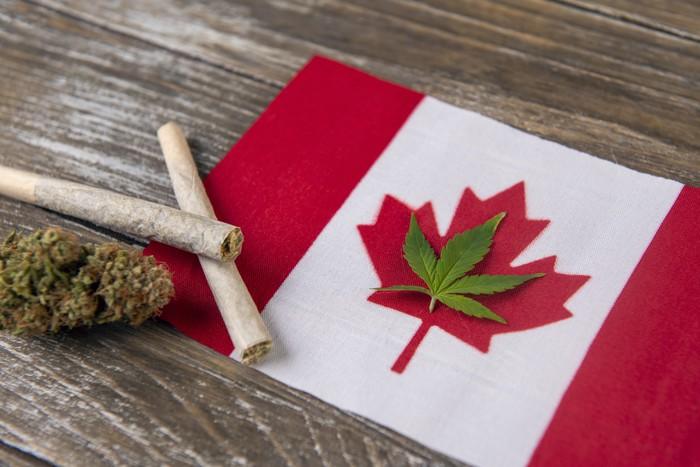 “people will go to where they can get a deal.”

Six months after Canada became the first country in the developed world to legalize marijuana, legal sales of dried cannabis flower went up in smoke as consumers shifted to illicit markets.

A marijuana shortage left the industry in shock earlier this year and caused concerns that Canadian cannabis producers were not properly structured to handle the massive demand from the Canadian marketplace.

As a result, a majority of marijuana sales in the country — approximately $5 billion — were transacted on the black market, compared to $2 billion in legal sales, according to new government data from January 2019.

Pot smoking Canadians purchased 6,671 kilograms of legal cannabis in February, down 9% from January, and the lowest amount since October when 6,415 kilograms were sold, according to Health Canada.

While the legal cannabis market has been hit with supply chain bottlenecks and overpricing, the black market continued to flourish into 2Q.

Canadians paid 57% on average more for legal cannabis than they did from their drug dealer, according to the data.

Since October [the month when pot became legal], consumers purchasing legal cannabis paid $7.47 per gram on average, compared with buyers on the black market who paid an average $4.70 per gram. 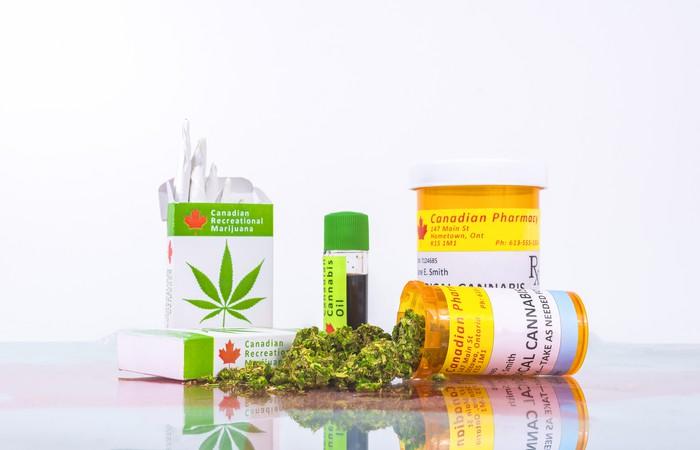 Industry experts believe the illicit cannabis market will continue to expand by offering affordable weed to all.

“As long as that price differential exists, there will likely be a black market – because people will go to where they can get a deal,” Rosalie Wynoch, a policy analyst at the CD Howe Institute, a conservative think tank, told the Guardian. “The government was aware that it wouldn’t fully displace the black market on day one.”

A recent survey of 500 pot smokers conducted by BMO Capital Markets found that 35% of all respondents indicated they have purchased legal cannabis. BMO’s survey responses also suggest that muted legal sales were due to supply shortages and overpricing.

Ahead of legalization last October, Prime Minister of Canada Justin Trudeau, emphasized that legal pot would eliminate the black market. Unfortunately, Trudeau has been terribly mistaken as the illicit market continues to expand.