Did U.S. voters just save life on Earth as we know it?

On Wednesday, Putin was quick to remind people about Trump’s statements expressing his desire to “restore relations with Russia.” He also pointed out that it might not be so easy. 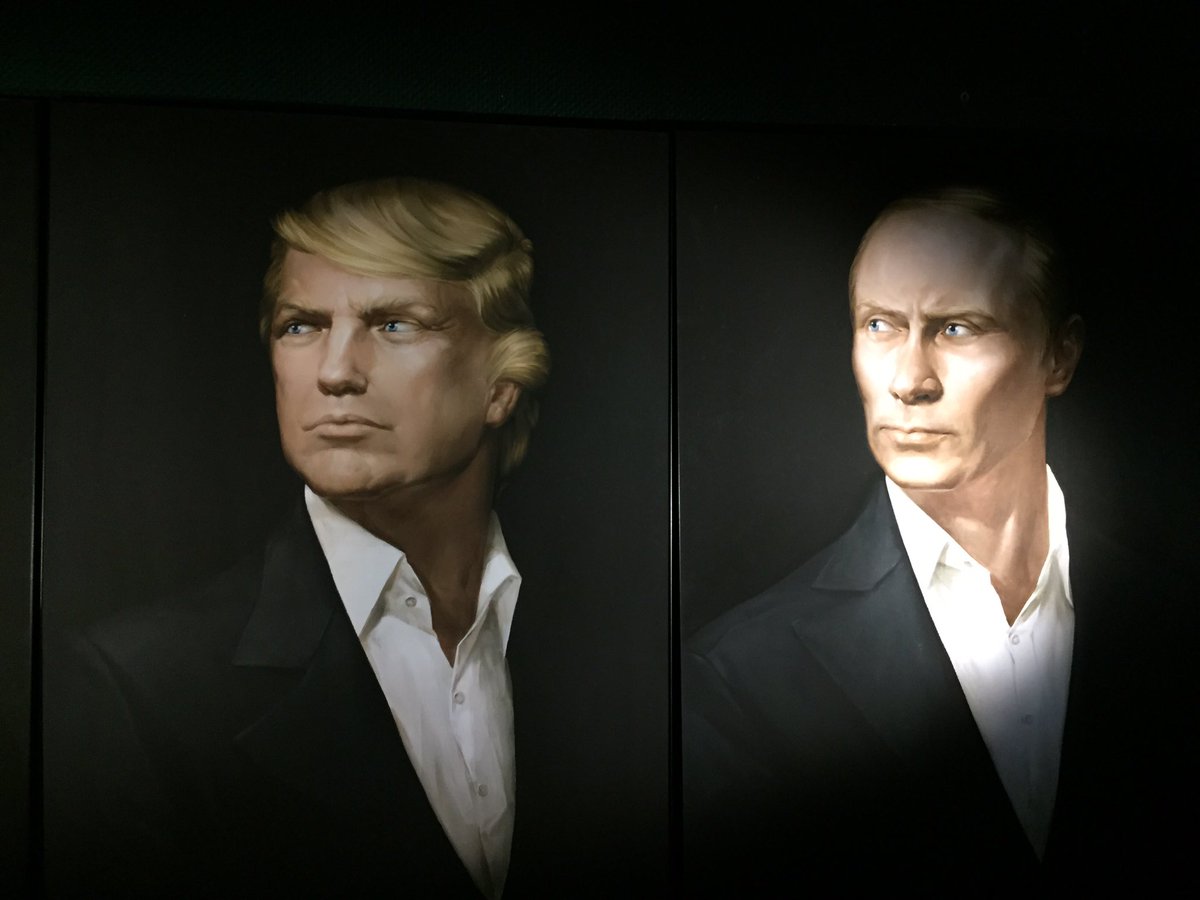 “We understand and are aware that it will be a difficult path in the light of the degradation in which, unfortunately, the relationship between Russia and the U.S. are at the moment.” And then, he added: “As I have repeated many times, it is not our fault that Russia-U.S. relations are as you see them.”

Putin’s advisor Sergei Glaziev went as far as to officially suggest that Trump’s victory saved the world from WW3. “Americans had two choices: WW3 or multilateral peace. Clinton was a symbol of war, and Trump has a chance to change this course.” More at Source

In #Moscow there is a Trump party in-full swing- pro-Kremlin activists gathered in a bar for the results. Giant portrait of Trump & Putin. pic.twitter.com/gY6ysXVC0j