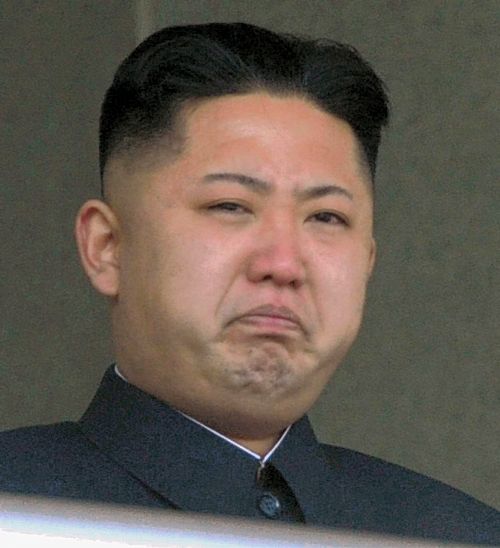 In North Korea, being part of the leadership’s family by no means excludes you from danger.

The uncle of current leader Kim Jong-un, Lee Kang, decided to come out of the woodwork Wednesday.

He admitted that his family defected to the U.S. out of fear that he would become victimized during a political power struggle leading up to the death of former leader Kim Jong-il.

Kang and his wife, who is the sister of Kim Jong-un’s mother, cared for the current dictator nearly 20 years ago while he studied in Switzerland.

After moving back to North Korea as Kim became an adult, the couple felt the need to get out while they could.

“My wife chose the U.S. to find ways to treat her sister [who had been dealing with breast cancer] and I did so for fear of what those in power can do,” Lee told Yonhap News. ”I had felt the cruelty of power while spending almost 20 years near the North’s former leader.”

He defected more than a decade before Kim Jong-il passed..

Since then, Kim Jong-un came into power and has shown no signs of running a more compassionate regime.

In fact, he’s been cited as the most brutal dictator the communist nation has ever seen in terms of the sheer number of public executions he has issued during his rule.

So for Lee, his foresight to leave the country when he did may have served him well, especially considering that in 2013, Kim Jong-un allegedly executed another uncle Jang Song-thaek on the grounds of treason.

When asked about the incident, Lee didn’t have many words to share.

Lee currently runs a laundry service in the U.S. while continuing to cover up his identity.