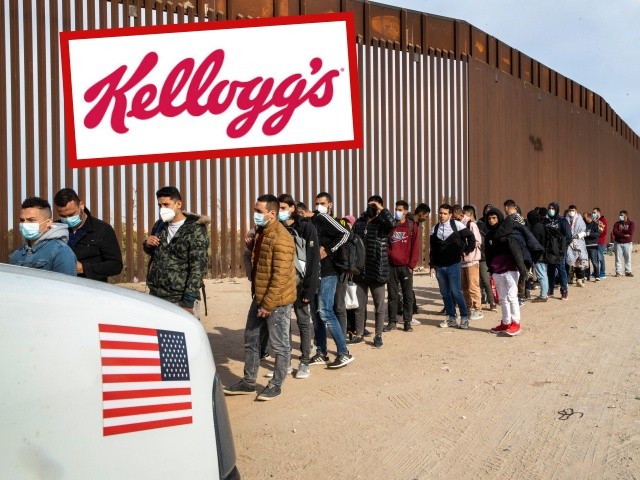 The W.K. Kellogg Foundation is bankrolling a pilot program that will provide hundreds of illegal aliens with a guaranteed basic income.

The left-wing W.K. Kellogg Foundation, which effectively controls the Kellogg Company, is bankrolling a pilot program that will provide hundreds of illegal aliens living in the United States with a guaranteed basic income.

A coalition of activist organizations has teamed up to institute the pilot program across 13 counties in New Mexico where 330 illegal alien households will receive monthly payments of $500 for the next year.

ERWG said 330 families from 13 New Mexico counties, including Doña Ana County, will receive monthly payments of $500 for 12 months beginning in March. The payments will be delivered through direct deposit or prepaid cards, and there are no conditions on what the money can be used for. Funding is coming from the W.K. Kellogg Foundation and UpTogether, a news release states. [Emphasis added]