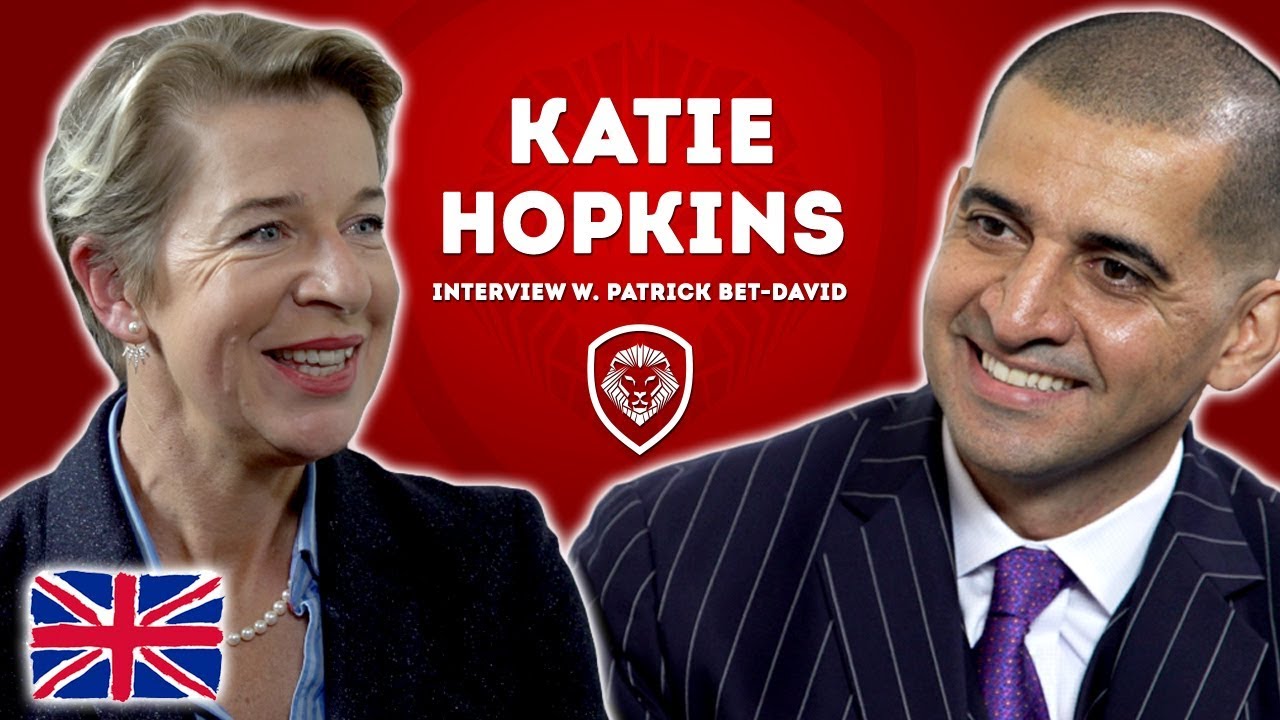 Katie Hopkins and Patrick Bet-David talk about her story, Brexit, her beliefs and politics.

Katie Olivia Hopkins is an English media personality, columnist, radio presenter and businesswoman. She was a contestant in the third series of The Apprentice in 2007 and following further appearances in the media she became a columnist for British national newspapers.