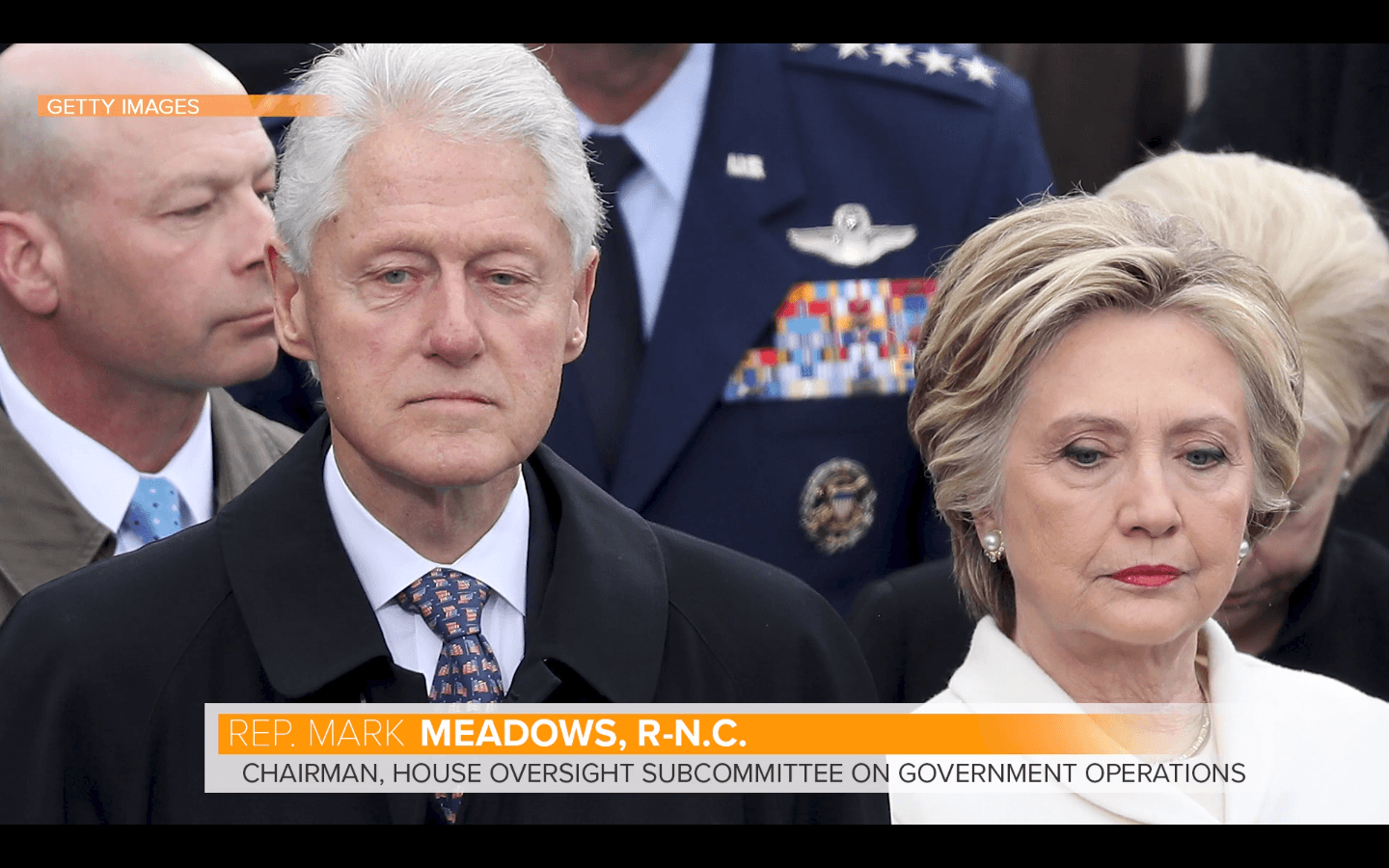 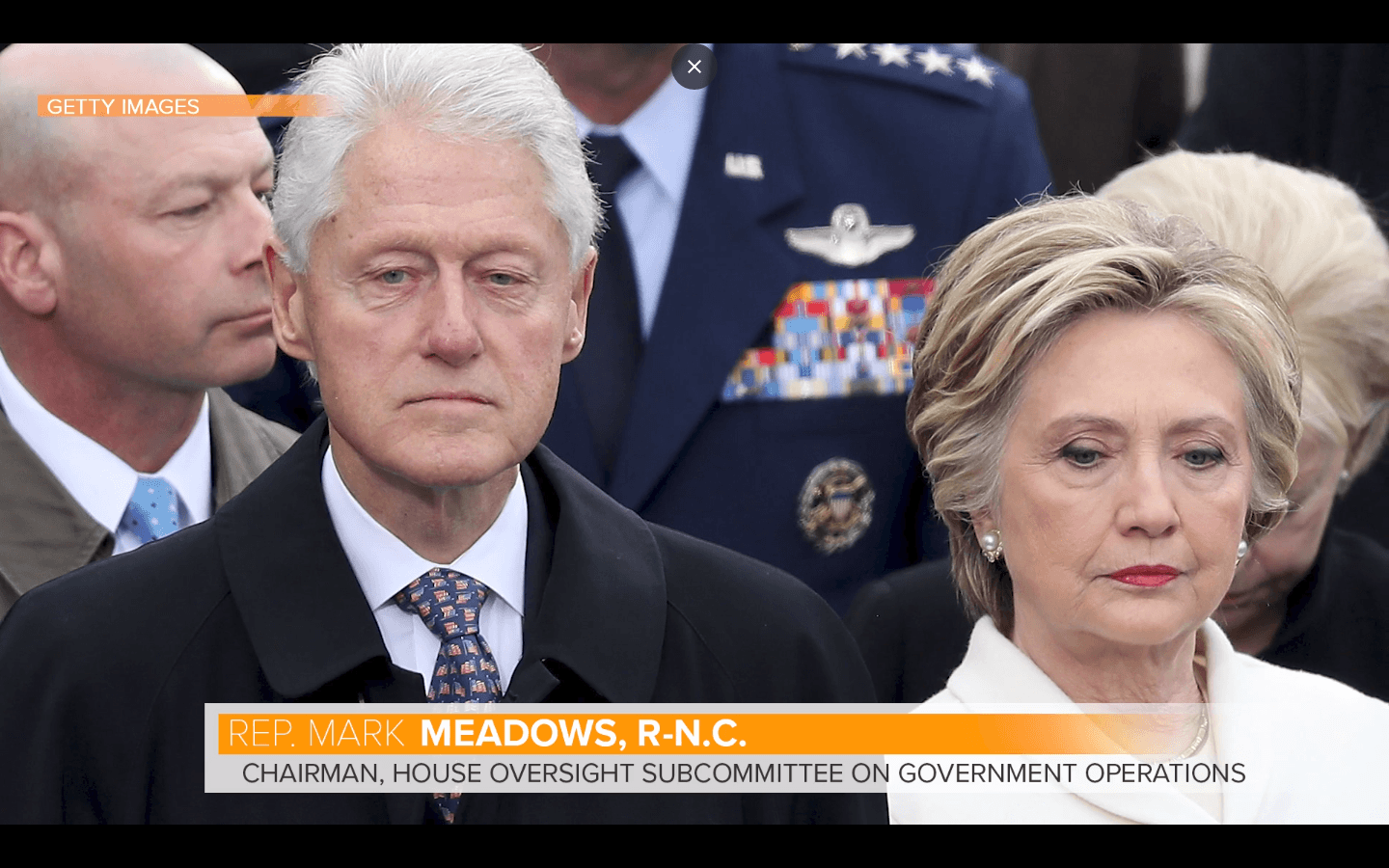 “The answer to the second question may reside in 6,000 pages of evidence attached to a whistleblower submission filed secretly more than a year ago with the IRS and FBI.”

KABOOM! Feds received CF whistleblower evidence SECRETLY in 2017!!! HRC is going down! (?)…. ——>  Andrew Kessel KNOWS WHERE ALL THE BODIES ARE BURIED!

When a House subcommittee chairman bangs his gavel next week to convene an unprecedented investigative hearing into the Clinton Foundation, two questions will linger as preeminent: Is the Clinton family charity really the international do-gooder that earned a perfect four-star rating from Charity Navigator, or does it suffer from corruption and illegalities as conservatives allege? And if it is the latter, how much evidence of wrongdoing does the government possess?

The answer to the first question is that the foundation and its projects reported collecting about $2.5 billion to help global crises, from AIDS to earthquakes, even as its own auditors, lawyers and employees privately warned of problems over the years.