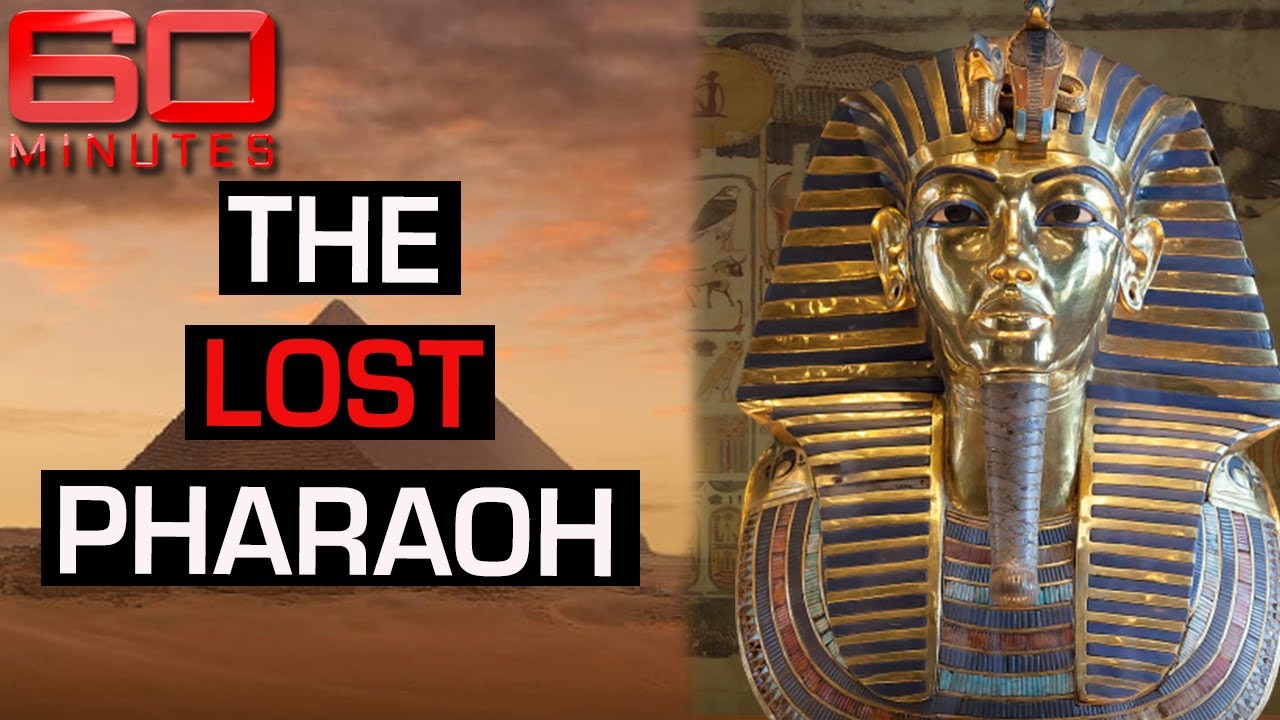 In the modern history of Ancient Egypt, new world-headline-making discoveries are rare. On 60 Minutes, a royal tomb full of golden treasure that is likely to be bigger and grander than the discovery of the famous boy king, Tutankhamen. Renowned archaeologist John Romer believes he’s found the tomb of the long lost Pharaoh, Herihor. Along with the King and his priceless relics, there could also be all of Ancient Egypt’s missing Queens. It’s an ambitious quest that takes us to a secret desert valley and could transform what we know about these exotic and remarkable people

“Inside Afghanistan’s only secure psychiatric unit. The BBC investigates the lasting effects of conflict in the country. (This report contains scenes some may find upsetting)