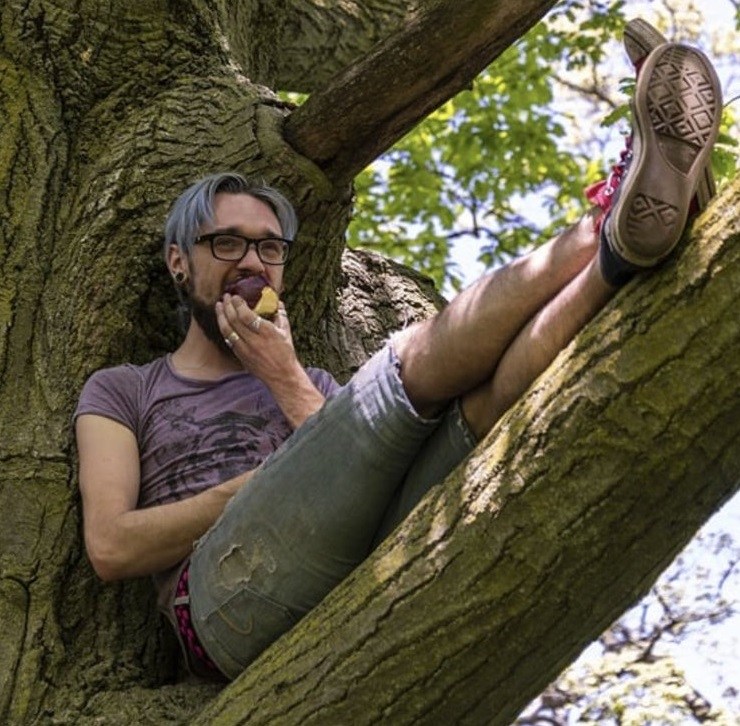 Jordan Hunt is now being investigated for a second suspected assault at another pro-life rally.

Recorded Phone interview with Jordan Hunt who use to be employed by Noble Studio of Toronto. In the second video, it appears that Hunt runs after a woman and assaults her before monologuing in defense of his actions.

Jordan’s characterises that in the moment he lacked “A classy mindset”. Still unrepentant.

Here you can here him attempted to justify himself during this interview.
“Jordan hunt kicks pro life woman in the face Toronto ( phone interview)”

Police said members of the public reached out to them on social media on the identity of the alleged assaulter and the division is following up.

This all started like this: Marie-Claire Bissonnette says she was leading a group of 76 in an annual silent protest against abortion at a west-end corner when she was roundhouse kicked in the shoulder, knocking her phone to the ground. … “He kicked me in the shoulder, my phone went flying,” – This attack video has now since gone viral around the world.

Bissonnette told the Sun that the suspect allegedly used markers to scribble on the signs and clothing of the protesters, including that of a 10-year-old girl.

^^So this Jordan Hunt has put his hands on at least one child. I am sure police will look into it as well.