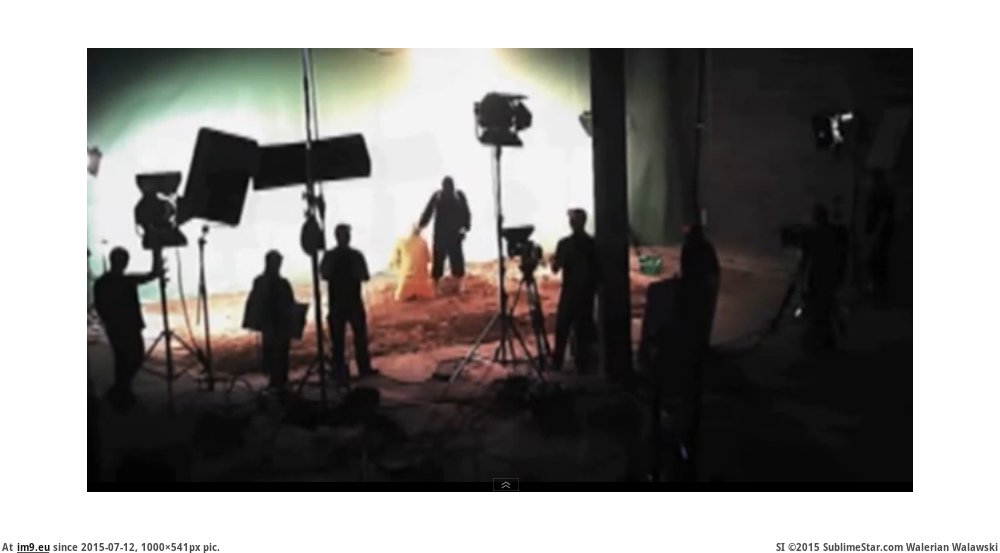 If this is true and not just more Russian propaganda… well well well.

Is it propaganda? For sure, who’s propaganda it is, now that is the question.

The following is translated from Russian to English via life.ru  It is just an excerpt;

“Hackers “Cyber-Berkut” posted a video shot from the penalty prisoners LIH (the organization is banned in Russia by the decision of the Supreme Court. – Comm. LifeNews.), Which, judging by the staff, held in kinopavilonov. As explained computer hooligans, this record, they seized electronic media with fellow US Senator John McCain.

– We “KiberBerkut” received at the disposal of the file whose value can not be overstated! Dear Senator McCain! We recommend you next time in foreign travel, and especially on the territory of Ukraine, not to take confidential documents.

According to the hackers, they broke into the device one of the American politicians and after found a video with staged execution, decided to show the record to the world community. As can be seen on the frame, “hostage” “penalty” under the gun a few cameras and correctness of the world. An actor dressed as an executioner of the LIH holding a knife to the throat prisoner, and the “victim” depicts the suffering.

Recall, from August of last year the terrorists LIH repeatedly published a video demonstration of executions. And on the record of the victim has always behaved surprisingly calm, said the last words, and then met his death at the hands of militants. Many video massacre of prisoners seemed staged, in particular, due to the high quality of shooting and editing.

It is worth noting that the US has been accused of creating groups LIH. One day, even the 19-year-old student at the University of Nevada Ivy Zidrich brought Jeb Bush, that the decision of his brother, former President George W. Bush, on the dissolution of the Iraqi army after the US invasion of the country led to the so-called “Islamic state.”