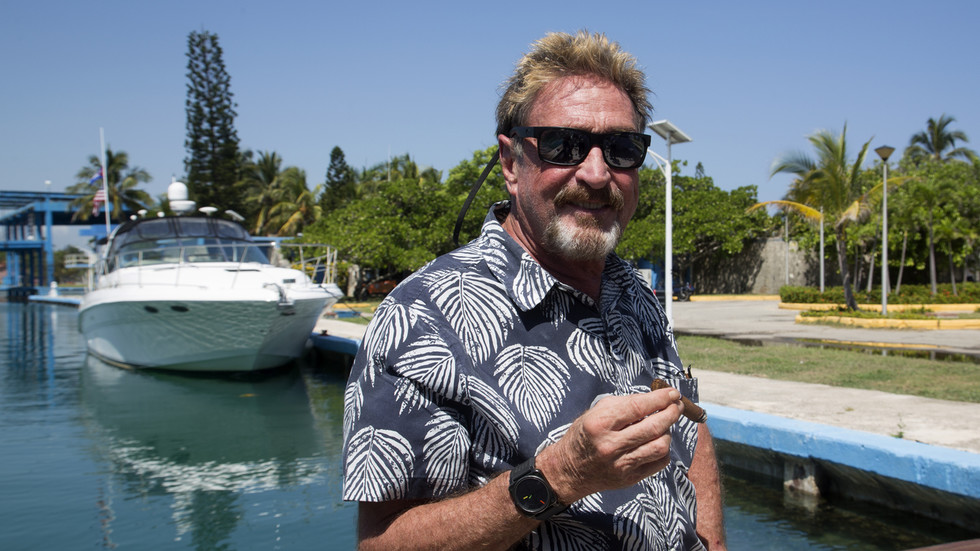 The family of late entrepreneur John McAfee is still trying to get his body released from a Spanish prison more than seven months after his death, according to a MarketWatch report.

After speaking to several people involved in the case, senior reporter Jon Swartz wrote on Wednesday that McAfee’s body is still in a “prison morgue freezer somewhere in or near Barcelona” as a Spanish judge has yet to conclude their investigation into McAfee’s death.

McAfee – a US citizen who founded anti-virus company McAfee Corp – was imprisoned in Spain in October 2020 over US tax evasion charges. After a Spanish court authorized his extradition to the US in June 2021, McAfee was found dead at the age of 75 in his prison cell from an apparent suicide. The case, however, generated a significant amount of controversy after McAfee’s wife claimed she did not believe her husband killed himself.

Swartz reported on Wednesday that while it remains unclear why McAfee’s body has not been released from Spain, his wife and his daughter were separately fighting for custody. Swartz also reported that the final investigation report by Spanish Judge Victor Espigares Jimenez into McAfee’s death had not yet been made.

Joy Athanasiou, the attorney who is representing McAfee’s daughter Jen, told MarketWatch that to her knowledge, Spanish authorities “have done nothing to the body” and “it has been sitting there [in a freezer] all these months.”

Attorney Nishay Sanan, who represented McAfee in prison, said that it was “one of the strangest cases I have seen in my career.”

While McAfee’s daughter initially sought to have her father’s body cremated and transported back to the US, she has allegedly since given up her claim to the body “to prevent additional delay of her father’s burial.”